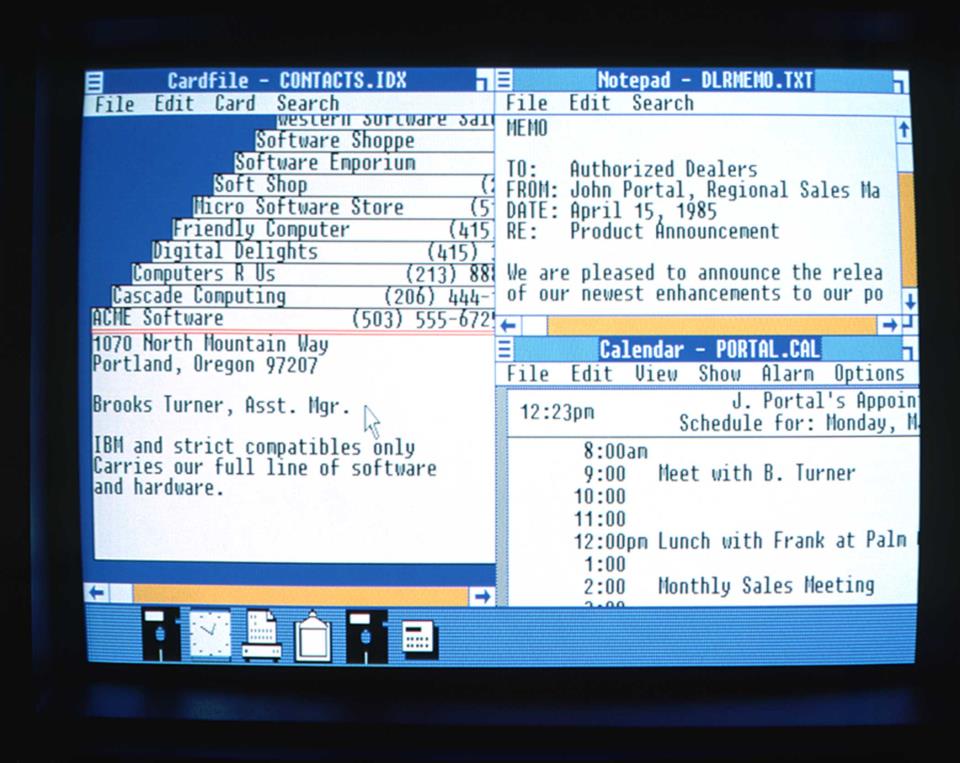 Windows users will suddenly find themselves able to speak seven different languages, as Microsoft’s real time translation technology is now available to everyone with Skype for Windows installed.

Skype users on Windows can start translating by clicking on the globe icon in the upper righthand corner of the app. Users who don’t see this symbol should make sure their Skype app is up to date.

The broad rollout comes after Skype initially started introducing the translation service to Windows users in October. Skype first unveiled the feature at Re/code’s Code Conference in May 2014, while the preview version of the service launched in December 2014. Skype’s voice translator, which was previously available as a standalone app, was only able to translate two languages in real-time at that point.