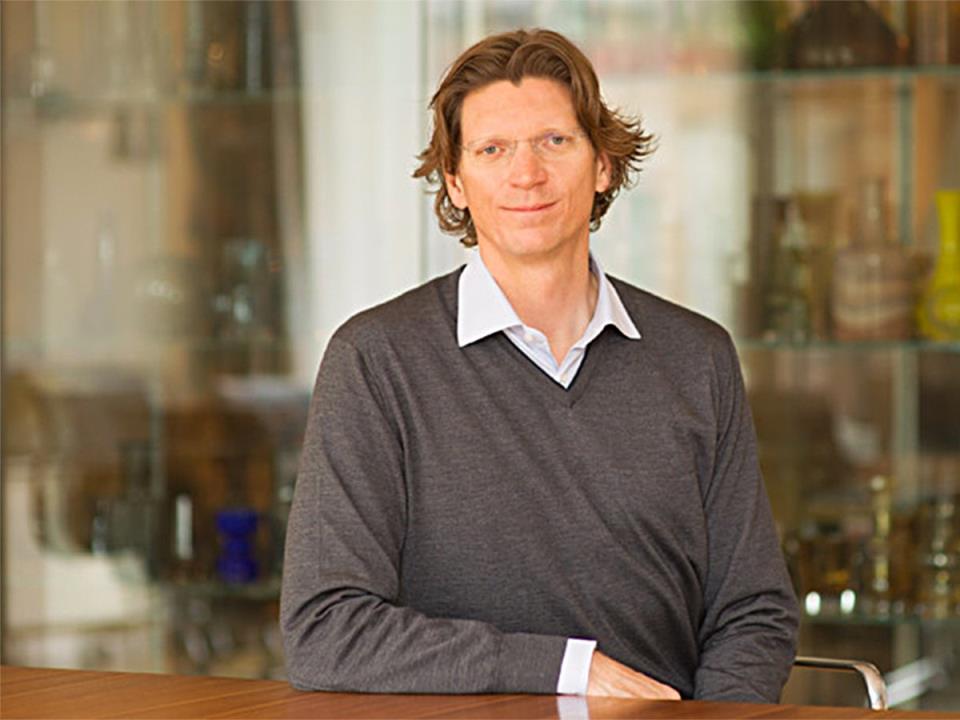 Niklas Zennström, the cofounder and former CEO of Skype, has backed water-saving startup Orbital Systems in a £15 million funding round.

Founded in 2012, the company claims to that its showers, which cost up to £5,295, save considerable amounts of water compared to conventional showers. It released a new £2,299 shower on Wednesday called the OAS, which uses 90% less water than a traditional, it claims.

Investors have now backed the company with a total of £25 million.

Orbital System’s showers save water by using the same batch of water over and over again. They’re used in gyms, army barracks, and luxury hotels around the world. But don’t worry, the water is purified by a built in purifier before it gets reused.

“There’s little point in wasting 150 liters of water during a single shower when, instead, you can use just five,” said Mehrdad Mahdjoubi, founder and CEO of Orbital Systems, in a statement.

“We developed some great technology for the NASA projects, but what the past two years have shown us is that the technology works just as well here as it does in space. For our next growth phase we’ll focus on getting Orbital showers into every home that wants to save on both water, energy, and money.” 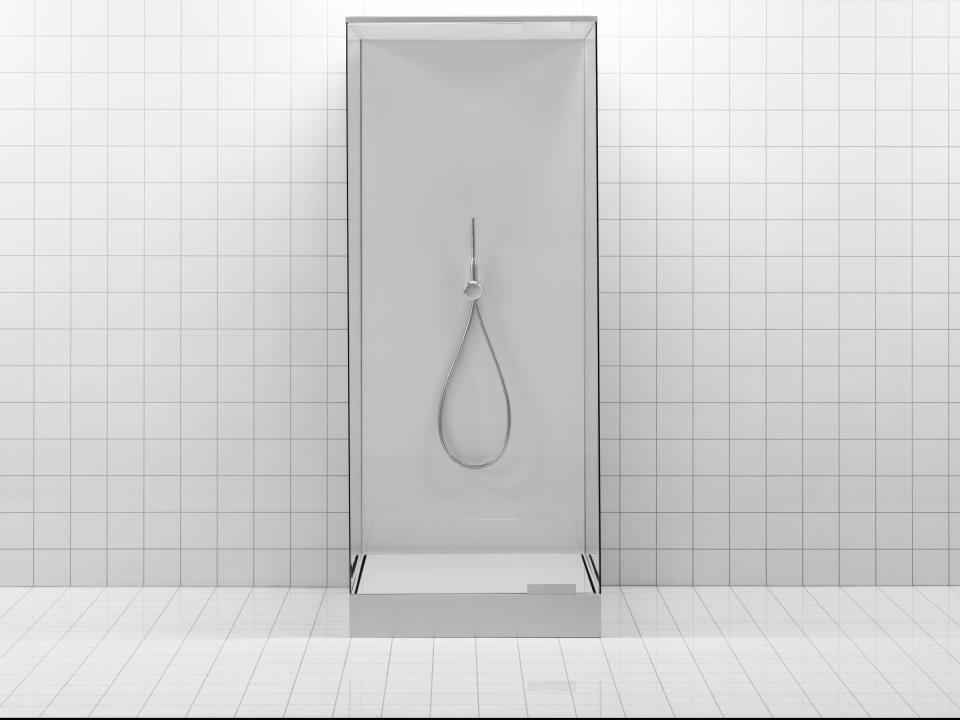 Zennström has taken a seat on the board, which also includes former Tesla executive Peter Carlson. Other investors include Karl-Johan Persson, CEO of Swedish fashion giant H&M.

Zennström told Business Insider in an interview earlier this year that he expects sustainability startups to become the next $10 billion and $100 billion companies of the world.