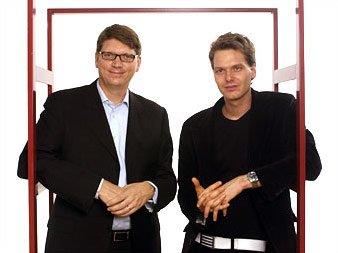 Microsoft will spend billions overhauling its Redmond campus with space for 8,000 extra employees and a 2-acre plaza

People are freaking out over a video that appears to show an NFL player levitating, and it’s 100% real

It now accounts for one out of three international voice minutes, according to a research report from Telegeography cited by GigaOm’s Om Malik.

Now that it’s owned by Microsoft, Skype is going to be built into Windows PCs and Windows Phone devices—meaning that number should just keep going up and up.

It’s an amazing milestone for a service that isn’t even a decade old.

Don’t Miss: SKYPE SPLIT: One Of Tech’s Most Successful Partnerships Has Mysteriously Dissolved >