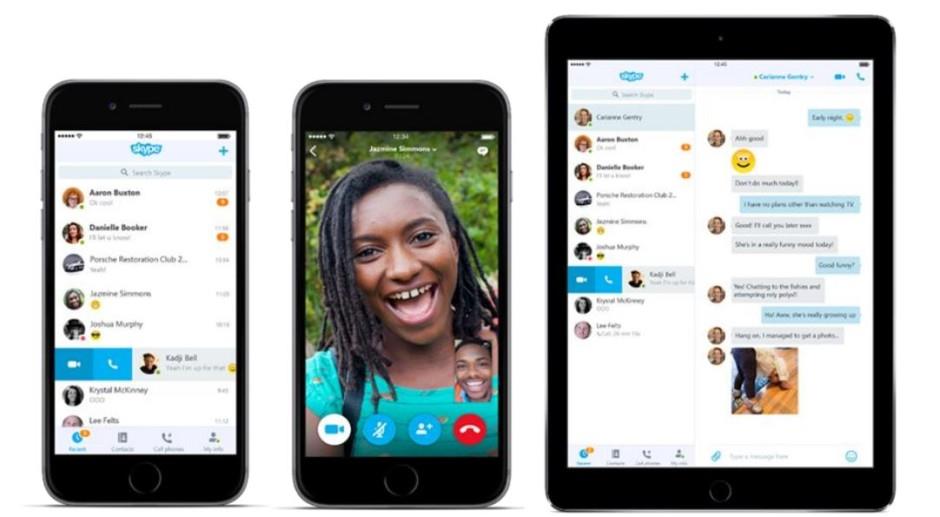 Microsoft-owned Skype on Thursday announced a major redesign of its mobile application for the iPhone, iPad and Android devices. The new Skype 6.0 for iPhone and Skype 6.0 for iPad (still two separate downloads) features a sleeker look that the company says was “built for both the iPhone and iPad,” includes simpler navigation, a more powerful search and improved multi-tasking when switching between call and chat screens.

As attested by the teaser image top of post, Skype’s mobile app is now easier on the eyes, sleeker, more logical to navigate and definitely better looking than before. The team says the new design is “much more natural and intuitive” but I’m still not a huge fan of Skype’s general look and feel.

More important than the looks though, the app incorporates a few useful enhancements. For instance, an improved search feature makes it easier and faster than before to search acrosss conversation content, groups and your contacts.

And lastly, Skype for iOS now allows you to switch between the call and chat screens to share photos, web links, locations and more, while you talk.

In addition to the aforementioned improvement, Skype’s somewhat neglected iPad app has also gained a few specific features of its own, including the ability to add contacts to Skype from your iOS address book. 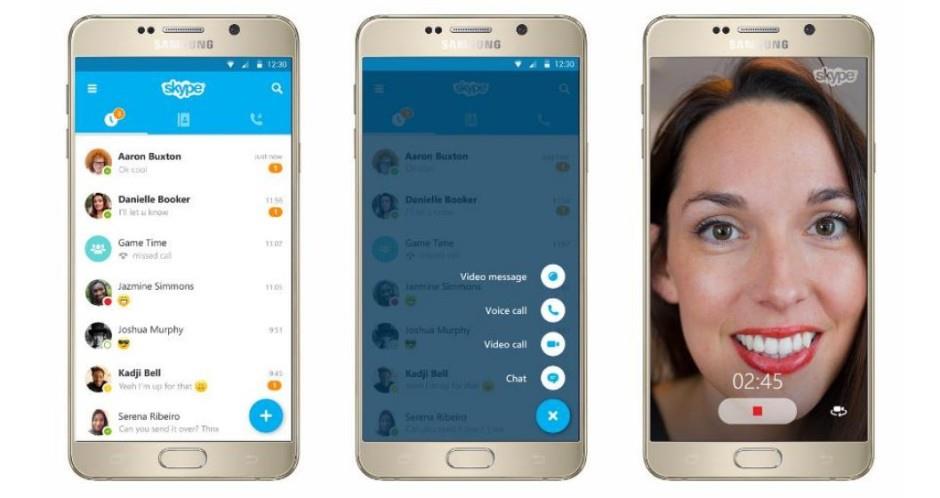 All of these features were present in Skype’s iPhone app for quite some time now but they’re now accessible on iPads, too. The Android edition of Skype has gained a new look in line with Google’s Material Design language, as shown above.

No word on when these changes will roll out to Skype’s Windows Phone app. New Skype for Android features are highlighted in the team’s blog post here.

Skype for iOS requires an iPhone, iPod touch or iPad with iOS 7.0 or later.

It’s fully optimized for native display resolution on the iPhone 5/5s/5c, iPhone 6 and iPhone 6 Plus and includes rich notifications for your wrist with Apple Watch support.