At the launch of Windows Phone 8, Microsoft promised that Skype would offer an always-on experience on the new mobile platform and could be used as a replacement of sorts for normal phone calling. And with the release of the first Windows Phone 8 handsets over the weekend, Microsoft has finally delivered a first, preview version of the new app. Here’s a first peek.

If you’re not familiar with Skype and how it will integrate with Windows Phone 8, it goes like this: Skype is not included with Windows Phone 8, but the platform is extensible and allows Skype—and, crucially, any third party communications app—to integrate far more deeply with the OS than was ever possible before. A Skype service can run in the background even when the app is closed, allowing you to be reached via the Skype service at any time, including when the phone is locked.

Skype calls work exactly like normal phone calls in Windows Phone 8, though you get a custom Skype experience and don’t use the built-in dialer and phone experiences. Skype contacts are integrated into the People contacts list, as with other account types, though a Skype account type does not appear in Email + Accounts. The Skype live tile will show updates in real-time, with unread message count and message previews, and Skype notification “toasts” appear at the top of the screen as you’d expect.

Skype works over both cellular data and Wi-Fi connections, giving you the option to make phone calls that eat up your data, rather than voice, allotment. (Or none at all, over Wi-Fi.) Calls to Skype members are free, while calls from Skype to real phones are low-cost. This could be advantageous depending on how you use your phone.

I’ve only made a couple of test calls so far, once to my home phone and once to my wife’s smart phone. She reported that she could hear a slight delay when hearing me both in the home and through the handset—obviously, not normally an issue—but that the call quality was just as good as a regular phone call. In fact, she wouldn’t have realized it was a Skype call if she didn’t know I was testing it.

Here are some screenshots of the user experience. 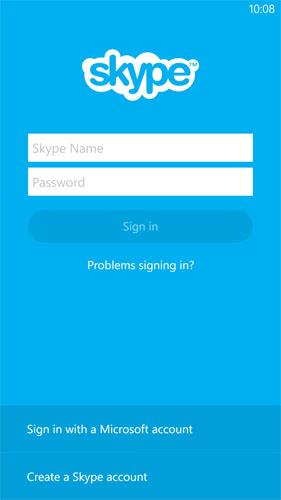 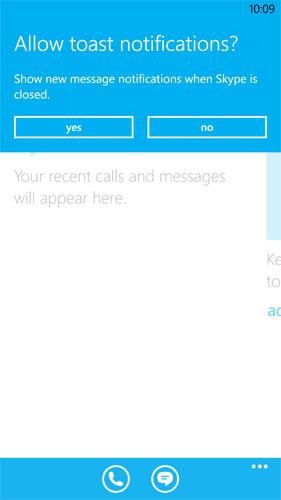 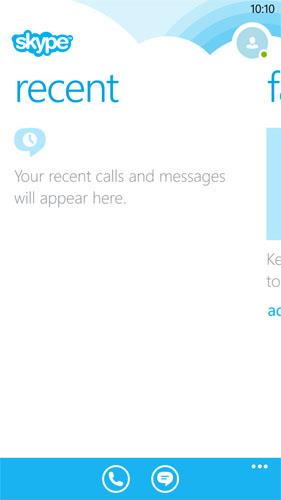 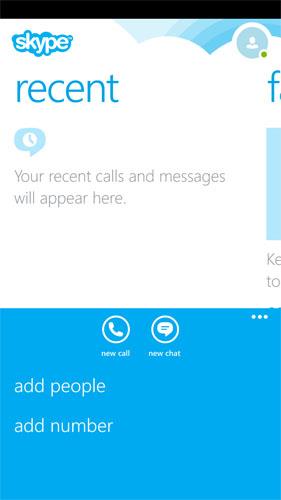 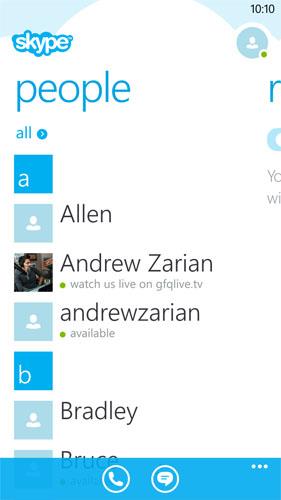 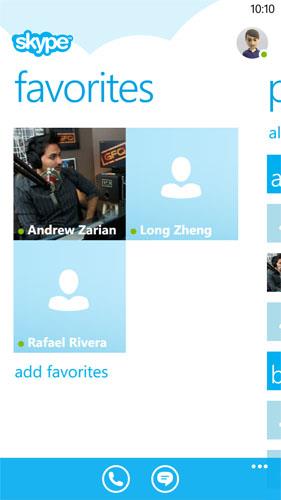 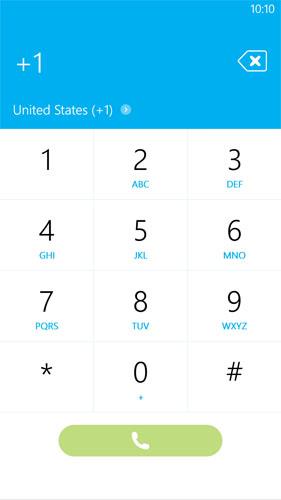 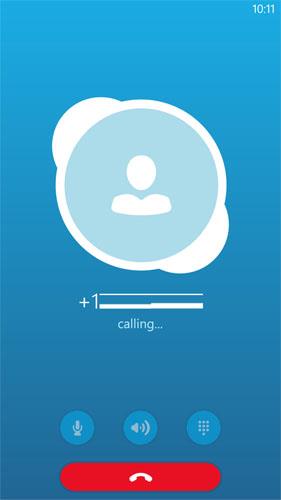 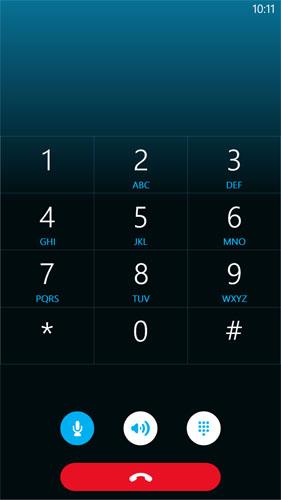 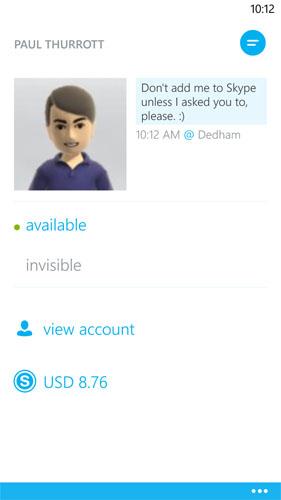