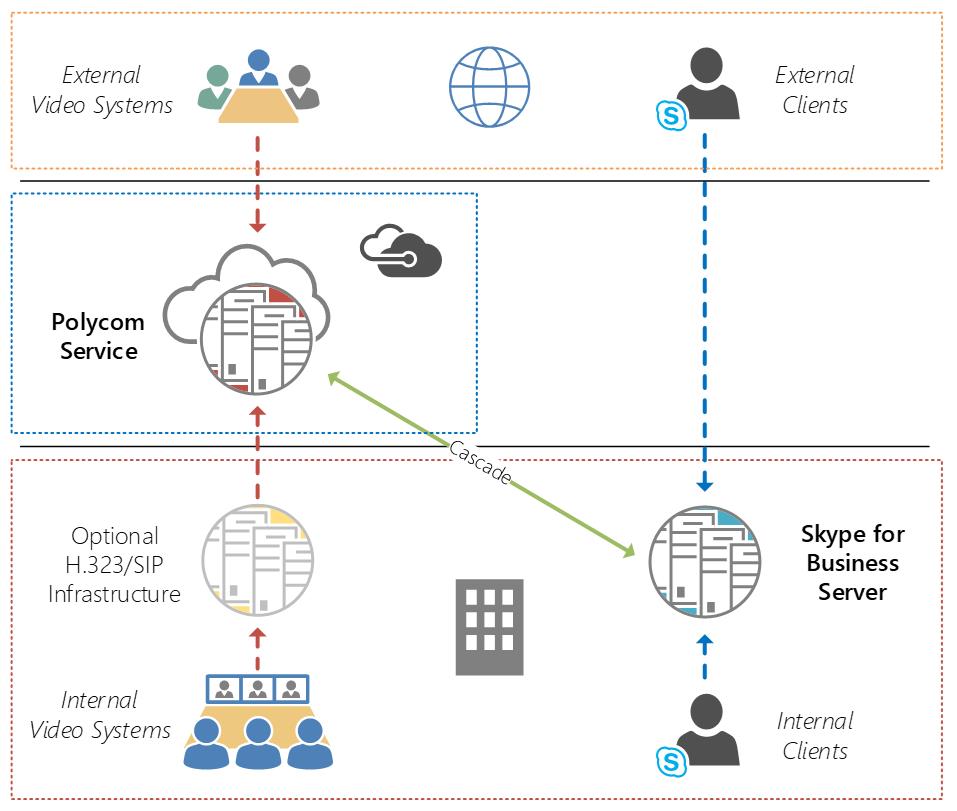 This week I’ll be at Microsoft Ignite, Microsoft’s biggest IT Pro event of the year and it’s always a good time to catch-up up with customers, industry folks and learn a thing or two about what’s coming next from Microsoft’s technology stack.

This year Polycom will be sharing details around some new devices and technologies that they’ve been cooking up, one of these being near and dear to me a new RealConnect solution – RealConnect Hybrid. But before we dig into this let’s level set.

Skype for Business has gotten to a point whereby it’s become an extremely credible conferencing platform, delivering voice, video and content (including PowerPoint sharing, polling and white boarding). The experience for Windows, Mac and mobile users is second to none. The gap that Microsoft certified vendors (Pexip and Polycom) address is the ability to bring non-native Skype for Business devices into these meetings, for many meetings this isn’t a requirement so simplicity of deployment and minimal technical foot print is key. These non-native devices (VTCs) are typically expected to have a longer return on investment as they’re often embedded into existing meeting rooms and handled as integrated A/V solutions.

Back in April (2017), Polycom launched RealConnect for Office 365. It was the first (and still the only) solution that allows Office 365 users that leverage Skype for Business and Exchange to schedule meetings with integrated video interoperability capabilities – Polycom also nailed the simplicity piece as the entire stack is hosted within Azure (with little to no on-premises technology foot print). Whilst this was received extremely well, it became immediately clear that something similar needed to be made available for Skype for Business on-premises customers. Again, I go back to my previous statement – “simplicity of deployment and minimal technical foot print is key”.

Unlike other solutions in-market this does not require Skype for Business meeting invitations be sent to a room or service mailbox, the in-meeting experience is identical to RealConnect for Office 365 (gateway mode) and the Polycom platform automatically joins the on-premises Skype for Business meeting via the meeting scheduler’s Edge Server. This multi-tenanted Polycom platform is at time of writing deployed globally within five Azure data centers (see below) and is not only fully resilient but ensures the closest instance to the VTC is leveraged to reduce Internet hops.

This is expected to continue growing over time.

The RealConnect Hybrid solution is powered by the Polycom Cloud Relay, this is a minimal footprint virtual machine that houses a number of Polycom micro-services – two of which will be relevant to this solution. 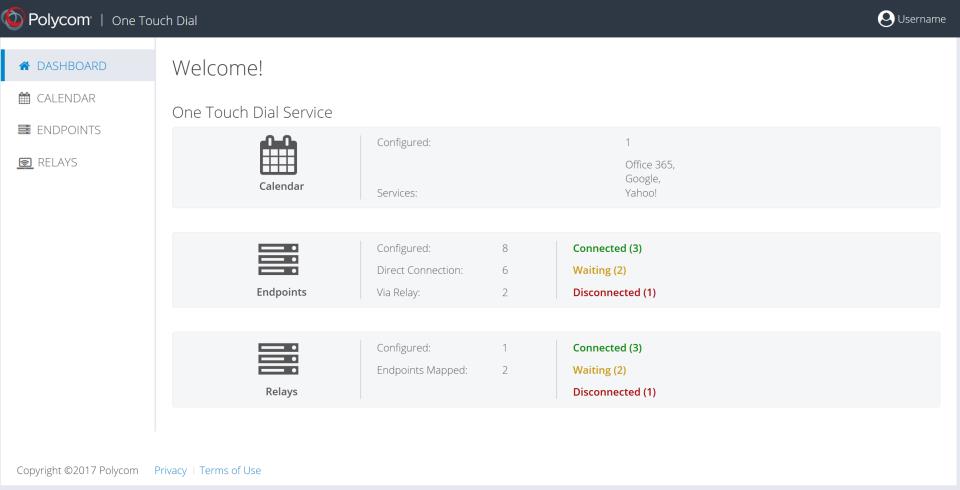 I’m really excited for this new solution to come to market and seeing how deployment of Skype for Business video interoperability can no longer be a huge undertaking with this solution capable of being up and running in under an hour. Both RealConnect Hybrid and the One Touch Dial Service are set for general availability before the end of the year, with betas starting soon.

If you’re attending Ignite this week feel free to come say “Hi” at the Polycom booth and if you’re keen to learn more about Skype for Business video interop, come to a session I’ll be co-presenting together with Doug Anderson, Srividhya Chandrasekaran (Microsoft) and Marius Nilsen (Pexip) on ”Video Interop for Skype for Business …and path forward to Microsoft Teams” Friday Sep 29th at 9am.