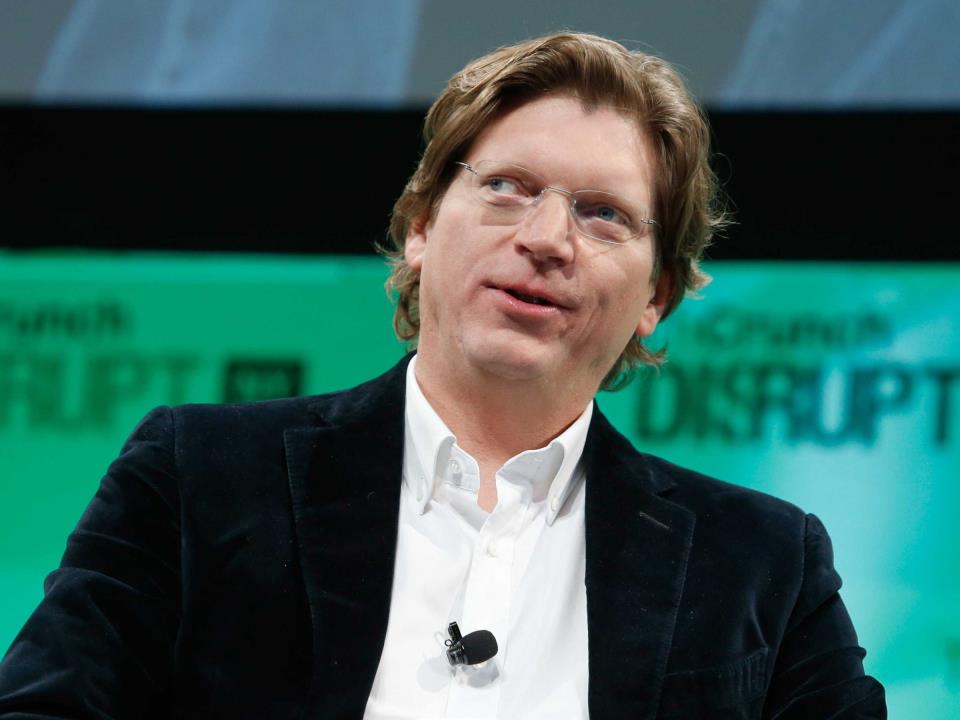 The next generation of multibillion dollar tech giants will have an environmental element at their core, according to Skype cofounder turned investor Niklas Zennström.

Zennström, one of the wealthiest tech figures in Britain and someone who has appeared on The Sunday Times Rich List, said he expects to see an increase in demand for tech companies addressing sustainability issues in the coming years.

“We’re in a very fragile situation where we’re using too much of the planet’s resources,” Zennström told Business Insider at his Mayfair office. “We have all sorts of problems. We continue to do what we do and politicians are not really showing leadership.”

Zennström, who backs startups across Europe through his venture capital (VC) company, Atomico, which has over $1 billion (£820 million) to invest, said that he’s looking to invest in founders with big ideas that can make the world a better and more sustainable place.

“I think that real change is happening from innovation, from entrepreneurs who see something and go after something and say: ‘This is the way we should do it. I’m a blank sheet of paper but I have this idea, this drive inside me to go out and make this happen.’ 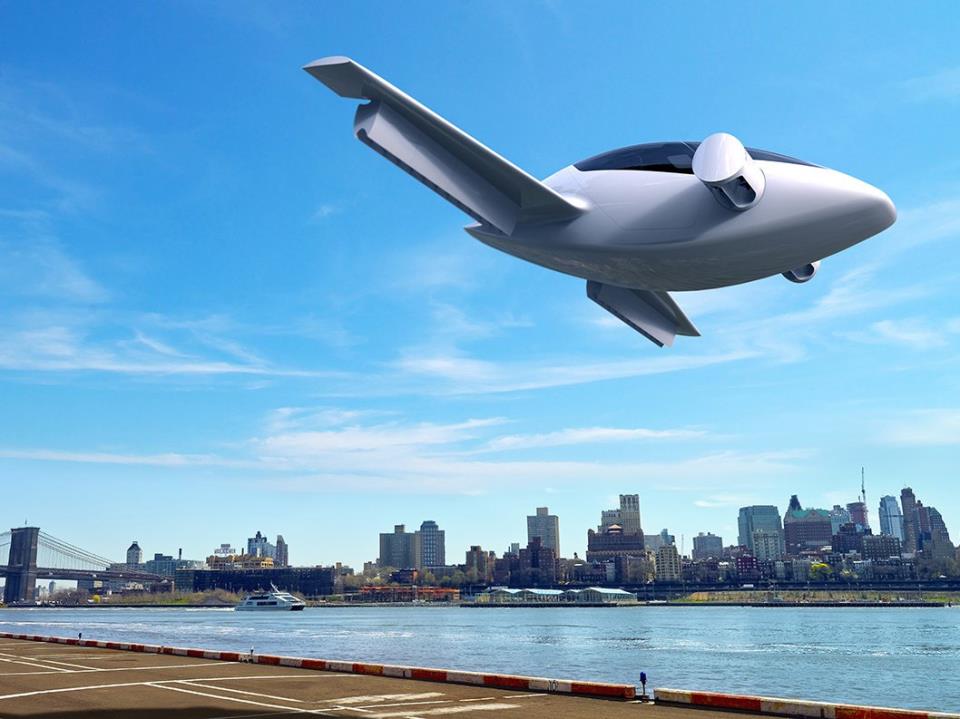 The next Googles and Facebooks of the world will be created by these kinds of founders, Zennström said.

The ex-Skype CEO, who also cofounded P2P file-sharing company Kazaa, said Lilium — which is working on an electric flying car startup — is an example of a forward-thinking “moonshot” company that could revolutionise how people get from A to B. Atomico invested in Lilium last December when the company raised a €10 million (£8 million) funding round.

“They’re a company made up of technical founders from Munich who have a vision and an idea,” he said, adding that the company plans to carry out test flights early this year.