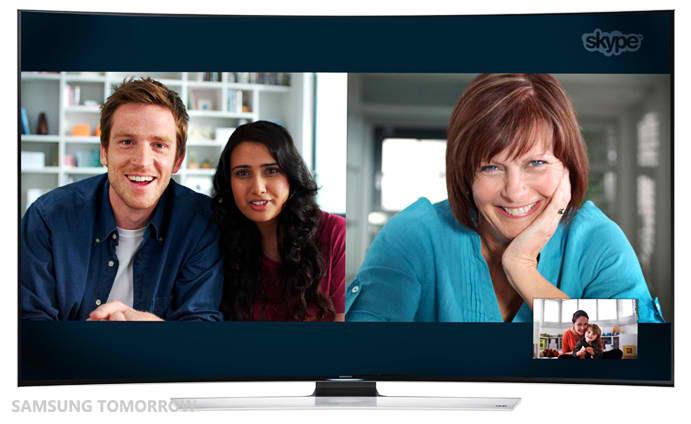 Samsung has announced that it will be showing off new content for its Smart TVs at the IFA show in Berlin next month. The company will be debuting a number of game titles as well as Skype video chat with HD support and group chat. How the move will affect Google’s Android TV efforts announced earlier this year is still unclear, but for casual gamers Samsung’s move may appease minimalists who don’t want to connect another box or tablet or phone to their living room setup.

Though the move may negate the need to connect your phone or tablet to a Samsung HDTV to get your gaming groove on, you still can use Samsung’s Galaxy devices as a game controller as well as the company’s Gamepad and Smart Control.

The game titles that will debut on Samsung Smart TV Games Panel include: