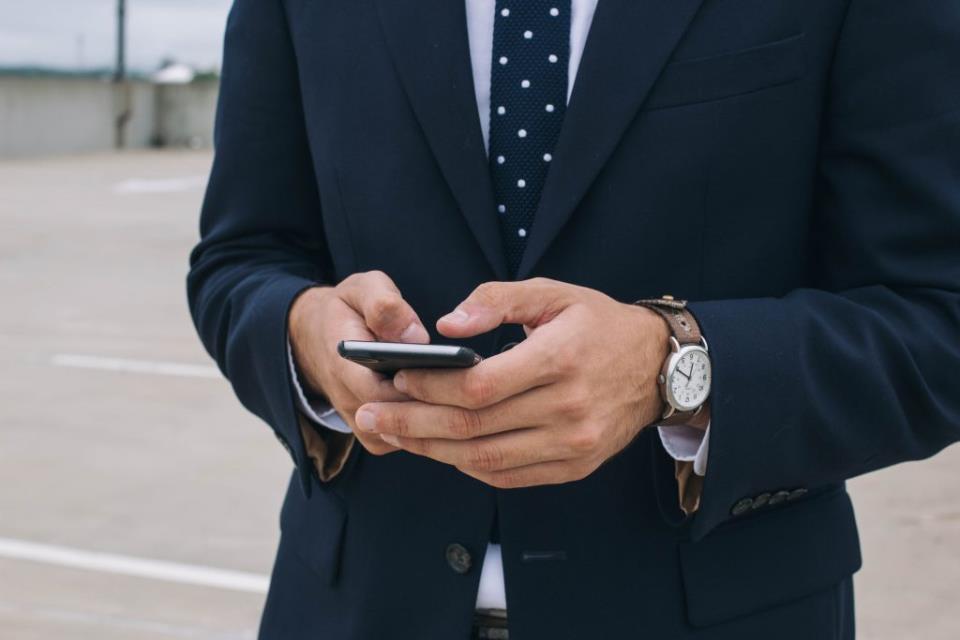 While researching a full Skype for Business pricing update, I spoke with a co-worker. He told me something I didn’t know about Office 365’s PSTN Calling. Specifically, a surprise hidden in how Microsoft handles international call rates.

It is possible to find out about this organically. But (and I’m saying this as a writer) the language is obtuse. Essentially, it boils down to…

For international calls, Office 365 PSTN Calling has a nasty surprise. If you’re not careful, the plan will charge you extra fees on top of your monthly rate.

Let’s go through how this happens.

What PSTN Calling Does

PSTN Calling gives Office 365 Skype for Business users the ability to make calls to/receive calls from the PSTN. Like a cellphone plan (the non-unlimited ones), you get a certain amount of minutes for domestic and international calls.

What’s not obvious is that international calls are also subject to per-minute additional rates, depending on how many calls you make.

The two calling plans are (per month):

Pay attention to that last line. 600 international minutes. That’s per user, but it’s still not a whole lot—10 hours’ call time per month. It’s also pooled at the tenant level…which means it’s possible for one department to make a bunch of international calls & use up another department’s minutes!

If you go over 600 minutes calling overseas, or if you only have a Domestic plan and want to call internationally, you’re kind of stuck. No more international calling for you until next month.

Further details are on the PSTN Calling page.

An alternative to the call plans is PSTN Consumption Billing.

This is a subscription to give you, for lack of a better term, “call credits.” If the Domestic & International call plans are monthly cellphone plans, Consumption Billing is a pre-paid phone.

You pre-pay a certain amount, held by Microsoft, which is used when callers make international calls (or calls outside their current PSTN Calling plan—it’s possible to use both).

Now, Consumption Billing isn’t cheap. The minimum balance for less than 250 users is $200. If you wanted to pre-pay the full amount for the same number of people instead, you’re looking at $1,000!

PSTN Calling is available to the Enterprise plans – E1, E3, and E5. These are the plans you’d want if you’re giving users full voice capability anyway.

Let’s do a stack of Office 365 subscriptions necessary to call anyone, anywhere. We’ll assume 50 users, all on O365 E3 licenses.

So we’re looking at $2,600-2,800/month for 50 users to call anywhere. What’s that last part though? Depending on your users’ activity, ‘International Calling Rates’ could come to zero each month. Or you could suddenly find hundreds of dollars added to your bill.

What Happens with International Calls (When You Go Over Minutes)

I’ll break down how it works. Let’s say Shelly in XYZ Corp’s US Operations needs to communicate regularly with their overseas manufacturing facilities. These facilities are located in Germany and China. Shelly has the full PSTN Calling Stack we listed above.

Plus, the rates aren’t locked. They may change at any time. That means one month’s international bill may suddenly go up, beyond last month’s. Especially if you use Consumption Billing only—the dial-out rates are used for every minute on those calls.

I should point out a big caveat before finishing up though. If users are homed in the same country, even though one person is traveling internationally, their calls to co-workers are considered domestic.

A Thousand Tiny Costs Adding Up

Extra fees on international calls isn’t a huge emergency. Some of you already knew, or at least came across it before. Nevertheless, it’s an important topic about which to blog.

My co-worker spent months working with Office 365 before he came across the international call rate structure. “Bit of a surprise,” as he phrased it. The customer whose Office 365 tenant he was setting up when he found it? A 200-plus-employee tech hardware manufacturer with an overseas satellite office.

They had no idea what was in store.

What’s your experience been with PSTN Calling for international calls? I’m especially curious if anyone’s run up against the call limits already.