In my review of the Nokia Lumia 720, I noted that the device’s nearly perfect form factor was somewhat countered by a few missing features, including wireless charging. But 720 owners can purchase an inexpensive Wireless Charging Cover to correct that omission. The question is whether the resulting packing is too big and heavy.

The Lumia 720—which I previously described as the ultimate mid-market smart phone handset—is something special as-is. Though it lacks some of the high-end specs from devices like the Lumia 820 and 920, it counters nicely with a superior camera that puts it right in the same area, quality-wise, as the standard-setting 920. That it does so with a unibody design that is thin light and beautiful is all the more impressive.

Of course, you don’t want to ruin that beautiful device with a bulky cover. With some of Nokia’s other non-unibody designs, like the Lumia 820, adding wireless charging involves snapping off the back cover and replacing it with a version that is a new color and, optionally, adds wireless charging capabilities. (This functionality is built into the 920.)

But the 720 is a unibody design. So the only option is a clip-on cover which would add thickness and weight, possibly eating away at some of the 720’s advantages over the 920. Fortunately, Nokia’s Wireless Charging Cover is neither heavy nor thick. In fact, it’s surprisingly thin and light. 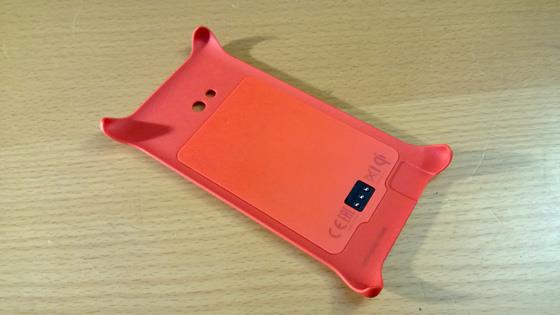 Basically, it’s just a flat cover with four “feet” in the corners that clip lightly onto the 720’s own corners. Just slide the phone into the bottom of the cover and then snap in the top. Done and done. 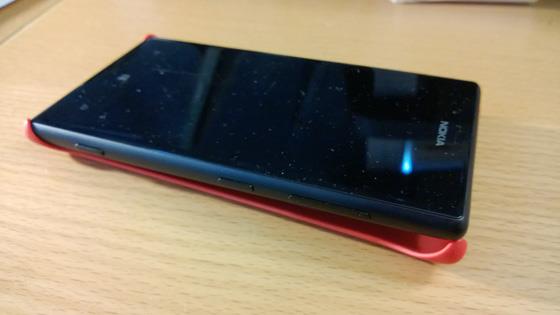 Once it’s together, there’s nothing else to do. Nice cut-outs allow the camera and flash to work normally and because the cover doesn’t hide any buttons on the side, there are no worries about the devices other buttons or pots. 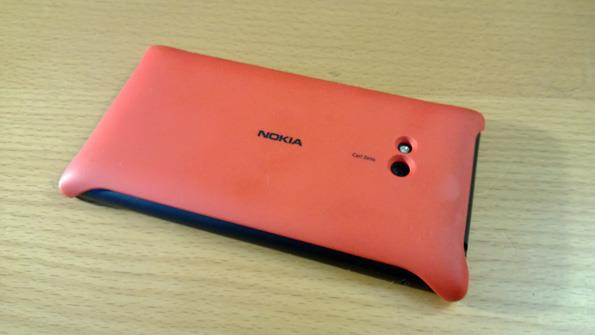 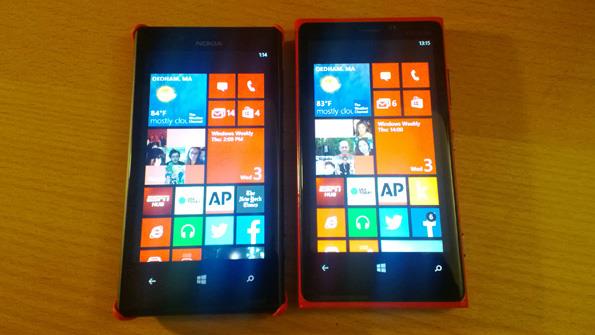 Of course, the point of this device isn’t to go head to head with Nokia’s former flagship. Chances are that most 720 buyers chose this device because of its affordable pricing and beautiful form factor, and the addition of the Wireless Charging Cover does nothing to diminish those charms. Indeed, it’s a great addition that will offer a modicum of protection while being easily removable (and possibly exchanged for a new color). Once you’ve used wireless charging, you’ll find wired charging to be old fashioned. And the Wireless Charging Cover will get you there with your Lumia 720. 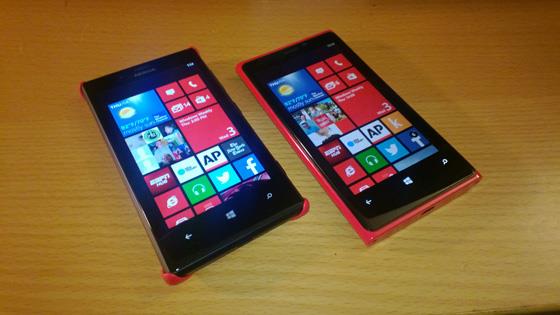 Note: Like the Lumia 720, the Wireless Charging Cover is not available in the United States, at least not directly. I ordered mine from Amazon UK and it came very quickly at a total cost of $51.14. Not too shabby.