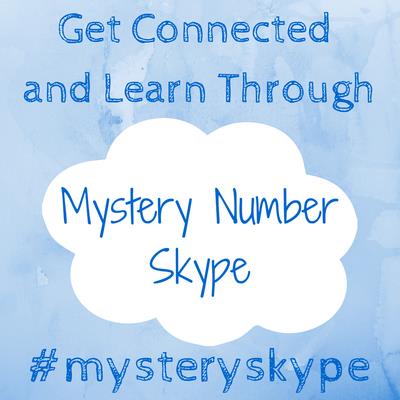 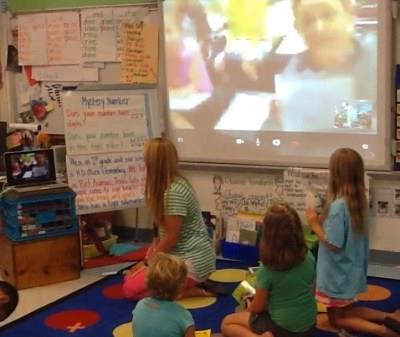 Somehow I managed to forget to do these, but we had an introduction prepared that covered several of the questions, and my kiddos answered the others on the fly very well! We even had props too – we showed a book cover that had our class pet, a tiger salamander named Slick, and our school mascot. We loved seeing the pictures they drew.

After introductions Kevin’s group came up with some great strategies to solve our mystery number. They decided to guess numbers and we would answer higher or lower. They also asked if it was even or odd, which was a big help in narrowing it down! Everyone was really excited when they guessed our number!

After that our class went into action to find their number. We each had a laminated 120 chart, sock eraser and marker. Every time we would ask a question, we used the chart to cross off numbers that had been eliminated. It worked out SO well for them to have a visual. 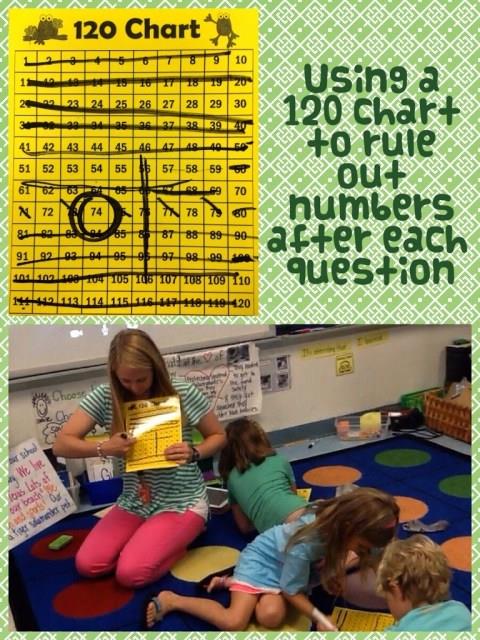 We had also preplanned some questions that students could ask when they stepped up for their turn. We came up with the ones below. Next time I would definitely add “Is your number even / odd?” because when we asked that, it helped us narrow down our choices after we had deduced the number was in the 70’s. 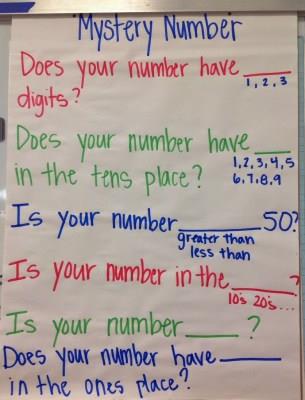 The whole experience was just fantastic! Every kiddo was engaged, even if a few of mine were rolling on the carpet a bit! The mystery number game allowed us to not only connect outside of our tiny island school, but review all kinds of place value and number fluency concepts from our year. This is a game that I will play many more times to come, and will start in the fall next year (just with smaller numbers). I would love to build relationships with other classes and play more than once with the same group. What an absolutely awesome way to learn and connect at the same time!

So a big shout out, and thank you, to Kevin Jarrett for including and hosting us! We’ll be Sykping with y’all again next year for sure!