It all started last November with the separate Skype Messaging and Skype Video apps that were released as consumer previews of Skype integration for Windows 10.

After nearly four months of that integration being tested by Windows Insiders and lots of feedback, the Skype team then released the first version of the Skype UWP app preview.

Since then they have released a couple of updates to the app and then a few weeks ago, when Microsoft decided to pull the Messaging Everywhere integration in the Windows 10 Anniversary Update and integrate it with Skype, everyone has been anxiously awaiting that integration and update.

Well, this updated version of the Skype UWP app announced today is not going to have the SMS relay integration however, it is finally bringing the preview app to Windows 10 mobile handsets running the latest Windows Insiders builds for testing purposes. 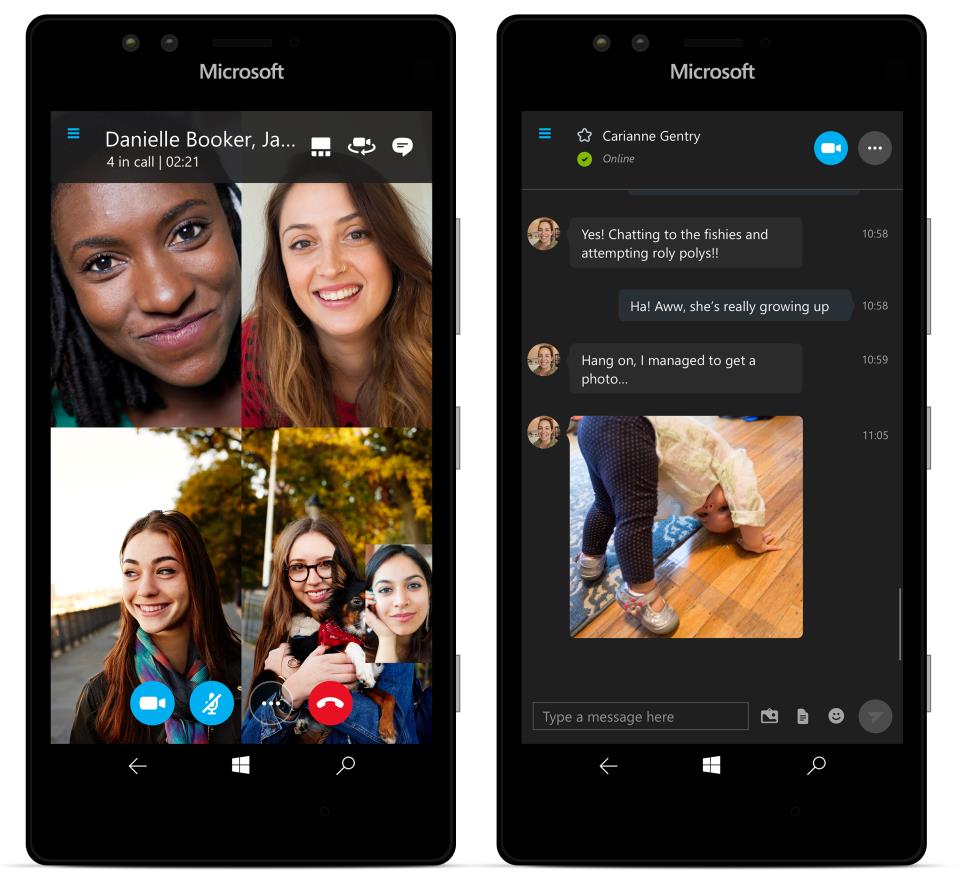 According to Microsoft, the big addition to the mobile version of Skype with this UWP preview release is Group Calling which allows 25 people to participate in free group video calls.

The announcement article goes on to confirm that the new messaging features scheduled for integration after their removal from the Windows 10’s Messaging Everywhere features will not arrive until “later this summer”.

In addition to delivering the app preview to mobile devices, the PC version of the app is also being updated to add features that are already in other versions of the Skype app such as: