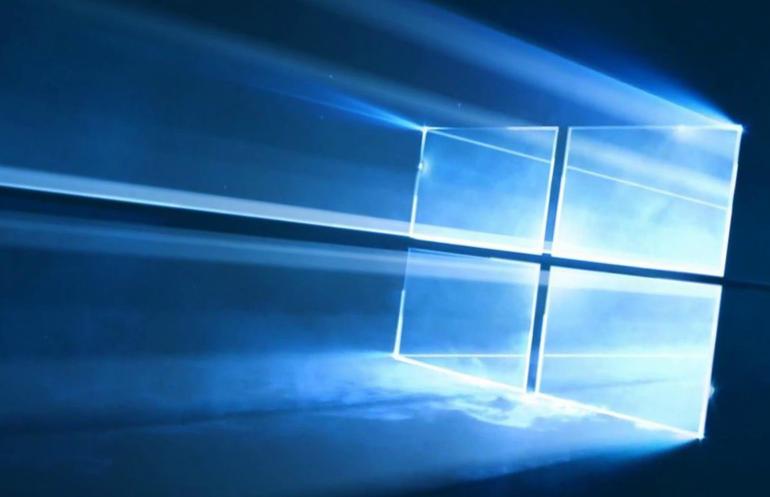 Gabe Aul, corporate vice president of Microsoft’s engineering systems team, highlighted in a blogpost that this build will allow users to install AdBlock and Adblock Plus from the Windows Store.

The ad blockers hit the Windows Store earlier this week, but for now they only work in Edge on the Windows 10 Preview and will arrive as part of the Anniversary Update scheduled for release to the Current Branch of Windows 10 this summer.

The Skype Universal Windows Platform (UWP) preview app now features a dark theme and can be used to switch between different Skype accounts. A new dark mode has also been added to the User Account Control dialog box.

“It’s also been one of our top 10 requests on PC. With this build, you can now swipe from anywhere on the page to get back to your previous page,” Aul said.