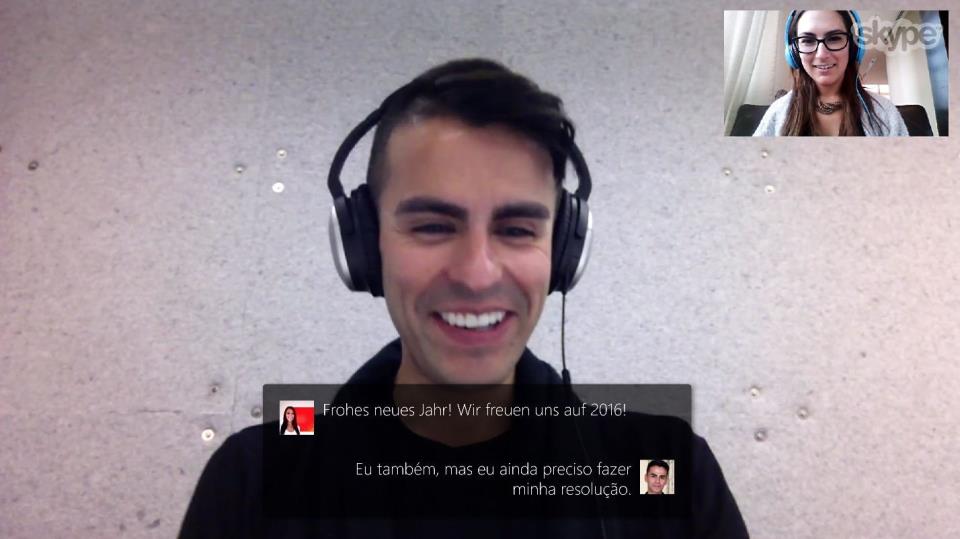 When Skype first launched in 2003, it wasn’t just cool — it was a revolution.

The name “Skype” comes from “Sky peer-to-peer,” a reference to the fact that it created direct connections between computers on the internet to make its then-cutting-edge voice and video calls possible.

Then in 2012, a year after Microsoft bought Skype for $8.5 billion, it switched over to “supernodes,” meaning that users connected to a dedicated server rather than to each other. Performance increased, and Microsoft had more ability to manage and scale up the service.

But Skype’s underlying architecture, the way it was designed, hasn’t changed much, even as it grew to 300 million monthly active users. That has hamstrung the service, particularly when it comes to adding new features.

Now Microsoft is changing that. On Wednesday the company announced a big shift for Skype, as it moves from a peer-to-peer architecture to a brand new, shiny cloud-based backend. The move is already underway, and while you may have seen some hiccups with Skype in the last few weeks, the dividends will be worth it as Skype gets much better in every way.

It’s also way more exciting than it sounds. It means higher performance, more freedom for Microsoft to add new features, and less latency when it comes to things like getting notifications or sending files. By plugging into Microsoft’s cloud, already optimized for running internet apps at large scales, all things are possible.

“It’s not just about new features,” says Raghav. “[Users] should expect improvements in all those areas.”

Of note is that this doesn’t mean that Skype is moving 100% to the Microsoft Azure cloud, the company’s fast-growing cloud computing platform. With Skype’s global footprint, says Raghav, it’s important that it’s served out of data centers that are closest to users — which might sometimes mean borrowing some capacity from a Bing data center here and there. 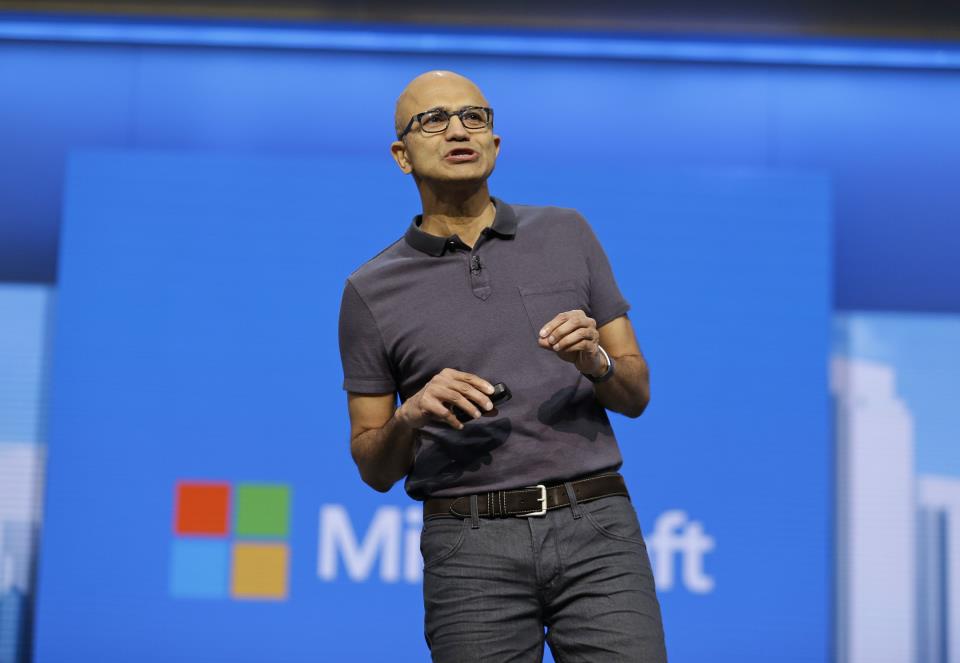 By standardizing on the cloud model, Microsoft has a consistent way to deliver new apps, too, without worrying so much about squeezing them in to the old architecture. To that end, Raghav says that Microsoft has or will release new and updated apps for Windows 10, Windows XP and Windows 7, right alongside the iPhone, Google Chromebooks, Android, and Linux.

Over the last few years, too, Skype has been the beneficiary of Microsoft Research’s coolest sci-fi advances including Skype Translate for real-time translation and, more recently, chatbots. Raghav says that with this move, they’re poised to get closer to the Microsoft fold and take advantage of “these strengths and assets that we have not been able to use.”

Strategically speaking, that kind of intelligence is crucial as Microsoft positions Skype to take on the imminent threat represented by new-era collaboration tools like Slack.

It’s also a great showcase for why the Microsoft Azure cloud is attractive to outside parties: It’s helping Skype build bigger applications that can serve more people more reliably, faster than they ever could before. Big businesses want a piece of that.

But in the short term, it means a better Skype that can get a lot smarter. And, come on, a new Skype app for Windows XP and Linux both? That’s just crazy.