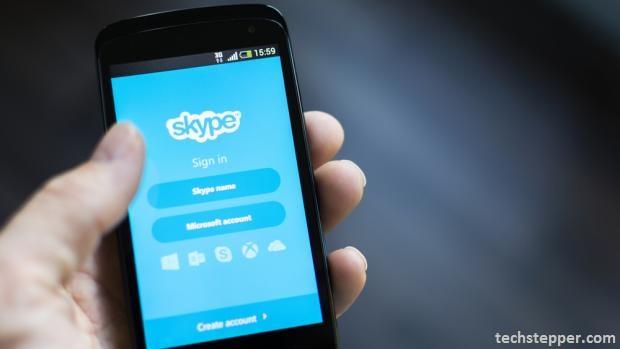 Microsoft has decided to cut off with older version of Skype from march 1, 2017 for MAC and Windows . It might cause pain to its users but its a bold step by the company to move towards more secure cloud based architecture. As the company announced a big transition this year it might be unpleasant for majority of users but the company wants to provide best experience of Skype to its users and this is inevitable step towards it.

It is definitely going to impact multiple users but to keep their Skype dynamic they just need to update their Skype and in reward they are going to get many updated features like video calls for mobile, sending files or messages even when friends are offline, send video messages to group and many more.

There will be a better calling with fast speed and higher sound quality ever. Also after updating users do not need to enter their credentials, there will be no change. All the contacts will be same with a new better advanced features. So updating Skype is of course a better deal.