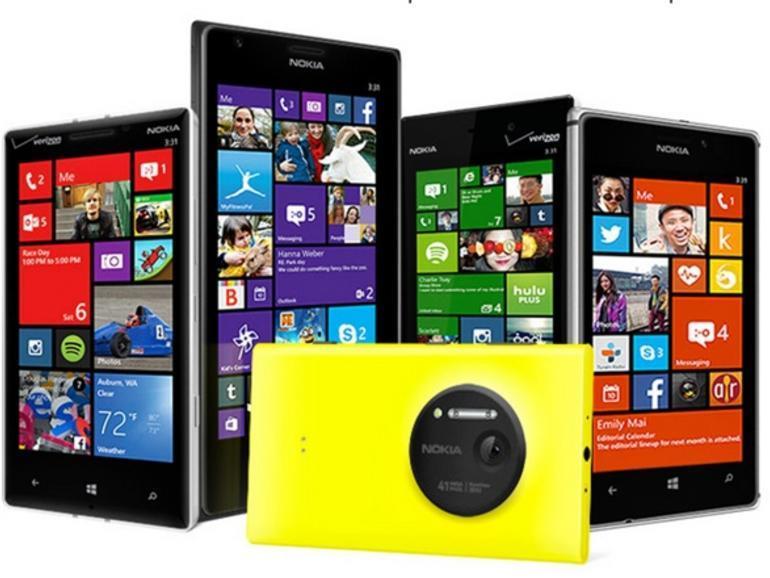 When Microsoft bought Nokia’s handset business for $7.2bn, it expected Windows Phone to be running on 15 percent of the world’s smartphones by 2018.

Today, fewer than one percent of the world’s smartphones run on Windows Phone. Despite exceeding 10 percent market share in some European markets, worldwide it never got close to challenging the Android and iOS duopoly.

According to AdDuplex, nearly 75 percent of Windows phones are running Windows Phone 8.1, with 20 percent running Windows 10 Mobile. The newer OS’s share has increased but the ad analytics firm says this growth is probably because Windows Phone 8.1 users are abandoning their phones for Android or iOS rather than any rise in sales of Windows 10 Mobile devices.

Microsoft did offer Windows 10 Mobile to some Windows Phone 8.1 devices last year and an even narrower subset received the Windows 10 Creators Update in April.

Despite Microsoft appearing to have abandoned its mobile ambitions, Microsoft CEO Satya Nadella recently said it could make a new mobile device one day but not one that looks like today’s smartphone.