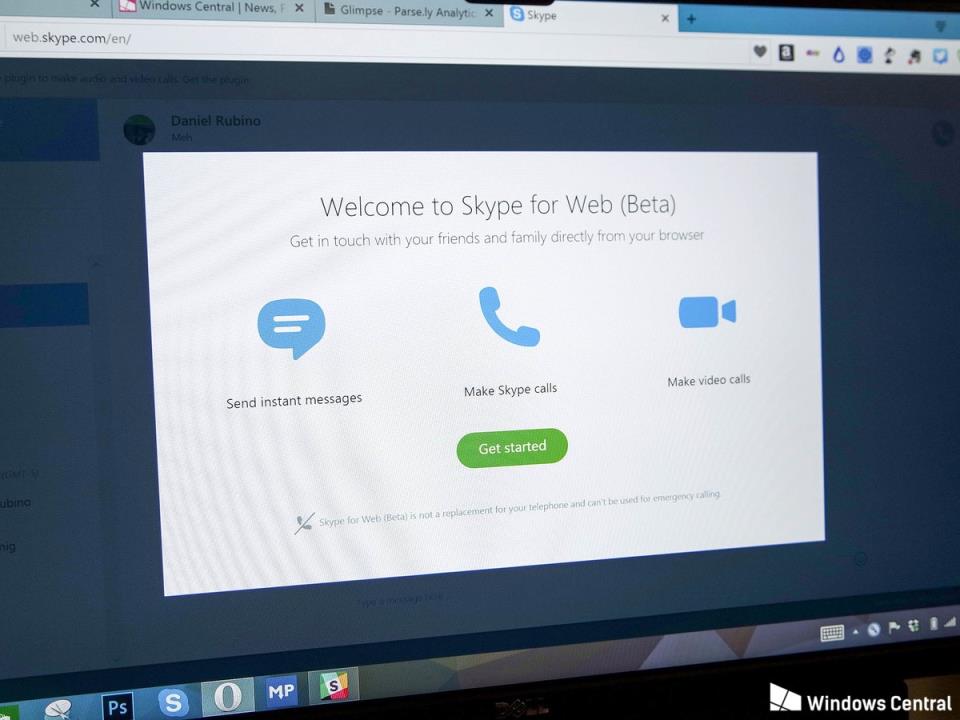 Anyone in the world can now access Microsoft’s Skype for Web beta test. The company has revealed it has expanded the reach of the beta worldwide after previously limiting the web client to just the US and UK.

At the moment, the Skype for Web beta supports 30 languages:

Microsoft first started rolling out private beta invitations in March. Skype for Web allows users to place Skype messaging, audio and video calls through a web browser. It currently supports Internet Explorer, Chrome, Firefox, and Safari. There’s no word yet on when the beta label will be removed.