: You will not escape doing the above updates (I tried), so I suggest just do them upfront.Get the Skype for Business Server update here: Click Here ()

: This step should take less than 10 minutes. 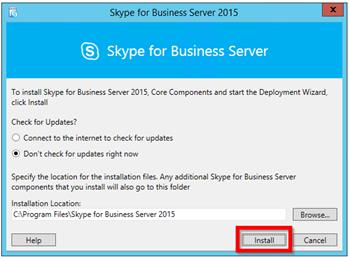 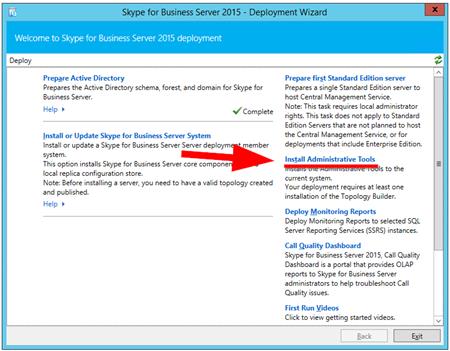 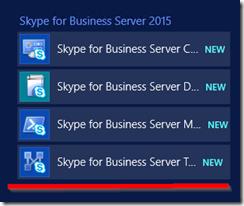 Now you will see the Skype4B Server 2015 Topology Builder. In the pool you want to upgrade, right click & “Upgrade to Skype for Business Server 2015” 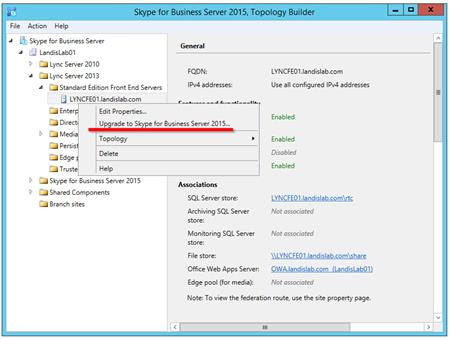 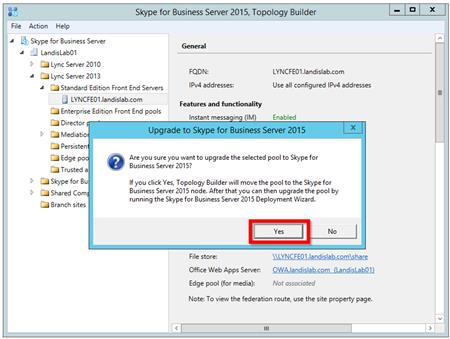 Note that the pool (in our case Standard Edition server) is now a Skype4B Server 2015 group. 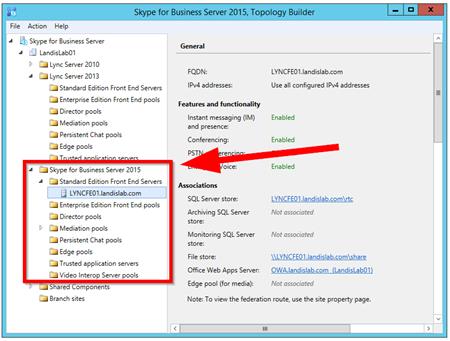 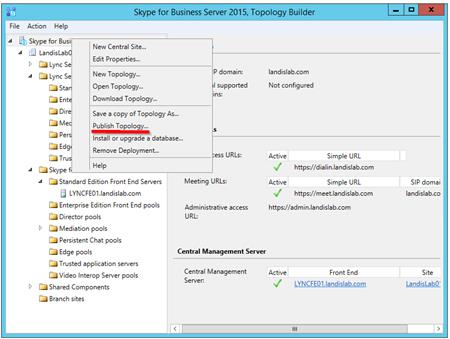 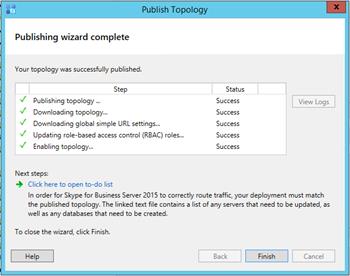 Databases should automatically upgrade (this doesn’t apply to SE) 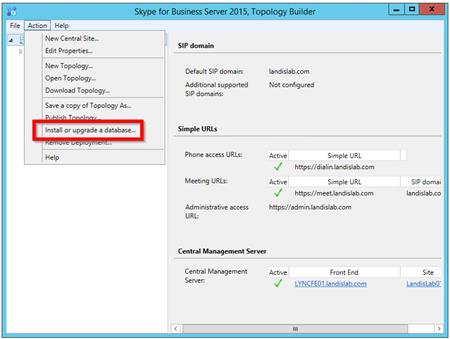 Now we are done on this machine. Now move to the Lync 2013 machine you want to upgrade. Before you move on, make sure the CMS has replicated using Get-CsManagementStoreReplicationStatus | ft

: Do not move on until the replication has completed.

On  Lync 2013 machine you want to upgrade we will stop all Lync service.Use Powershell: Disable-CsComputer -Scorch

: You might be thinking: “I could Stop-CsWindowsService”. The reason Microsoft recommends using “Disable-CsComputer –Scorch” is that if you use “Stop-CsWindowsService”, some services may restart automatically after a reboot and this may cause the In-Place upgrade to fail.

This will launch setup UI 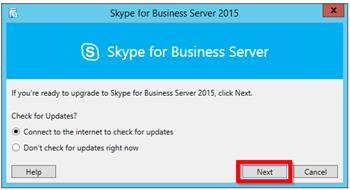 Progress of update will be displayed. This takes a little time… 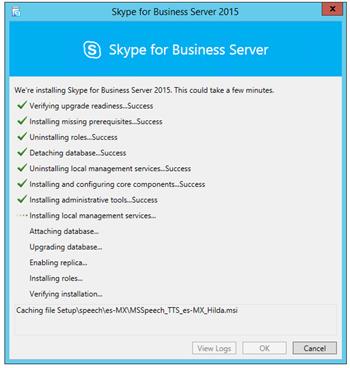 After this you will see the Completed. 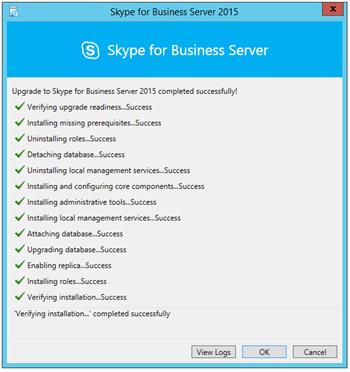 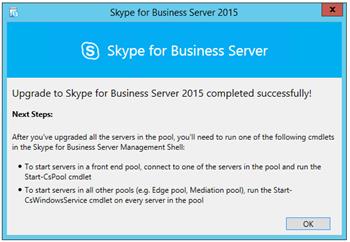 NOTE: For none Front End servers use: Start-CsWindowsService

Let’s check that all our services are running (sure enough that are!) and…we’re Done! 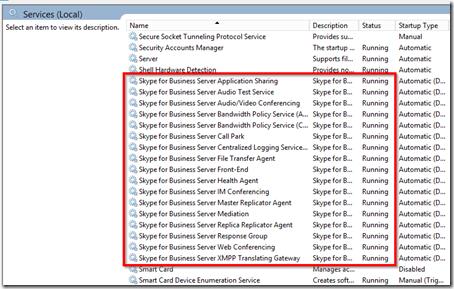 How about we check what the new version numbers are? Just run: Get-WmiObject –query ‘select * from win32_product’ | where {$_.name –like “Skype for Business Server*”} | ft Name, Version –AutoSize 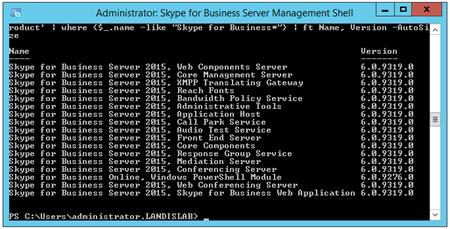 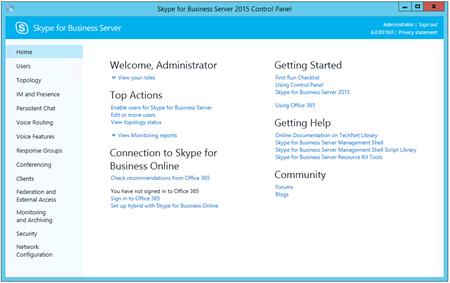 A Few Administrator Notes for after the upgrade

A big thanks to the Skype4B team for making this process easier and smoother and a big thanks to the Office365 Summit team that put on great training around this and was the basis for my know-how and this blog post.

See the other articles in this series:http://windowspbx.blogspot.com/search/label/Skype4B_2015_StepByStepGet the free eBook Skype for Business Server 2015 Step by Step for Anyone: http://bit.ly/skype4bserverstepbystepSkype4B Server 2015 Upgrade Gotcha:http://www.ucandstuff.com/2015/04/gotchas-with-sfb-upgrades.html?spref=tw