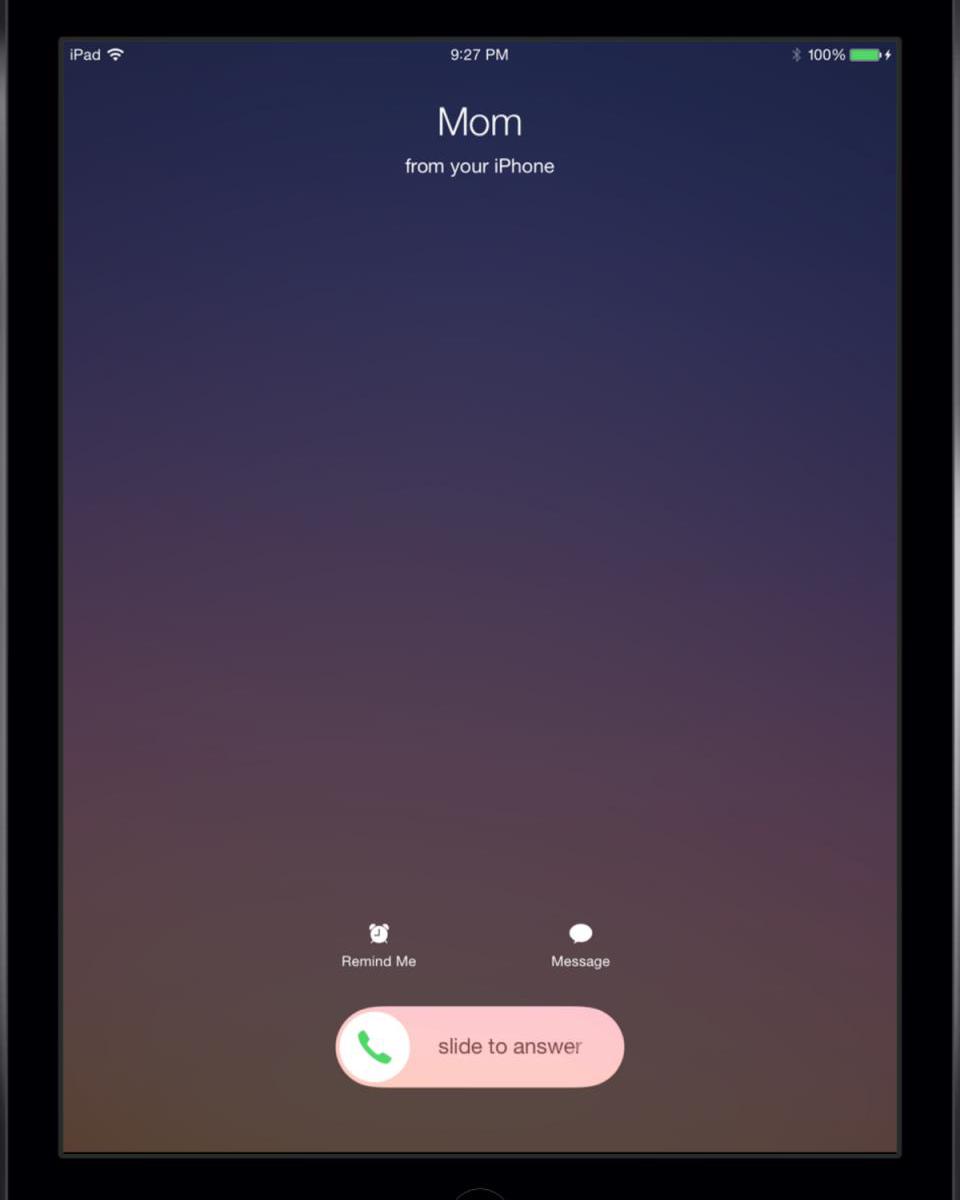 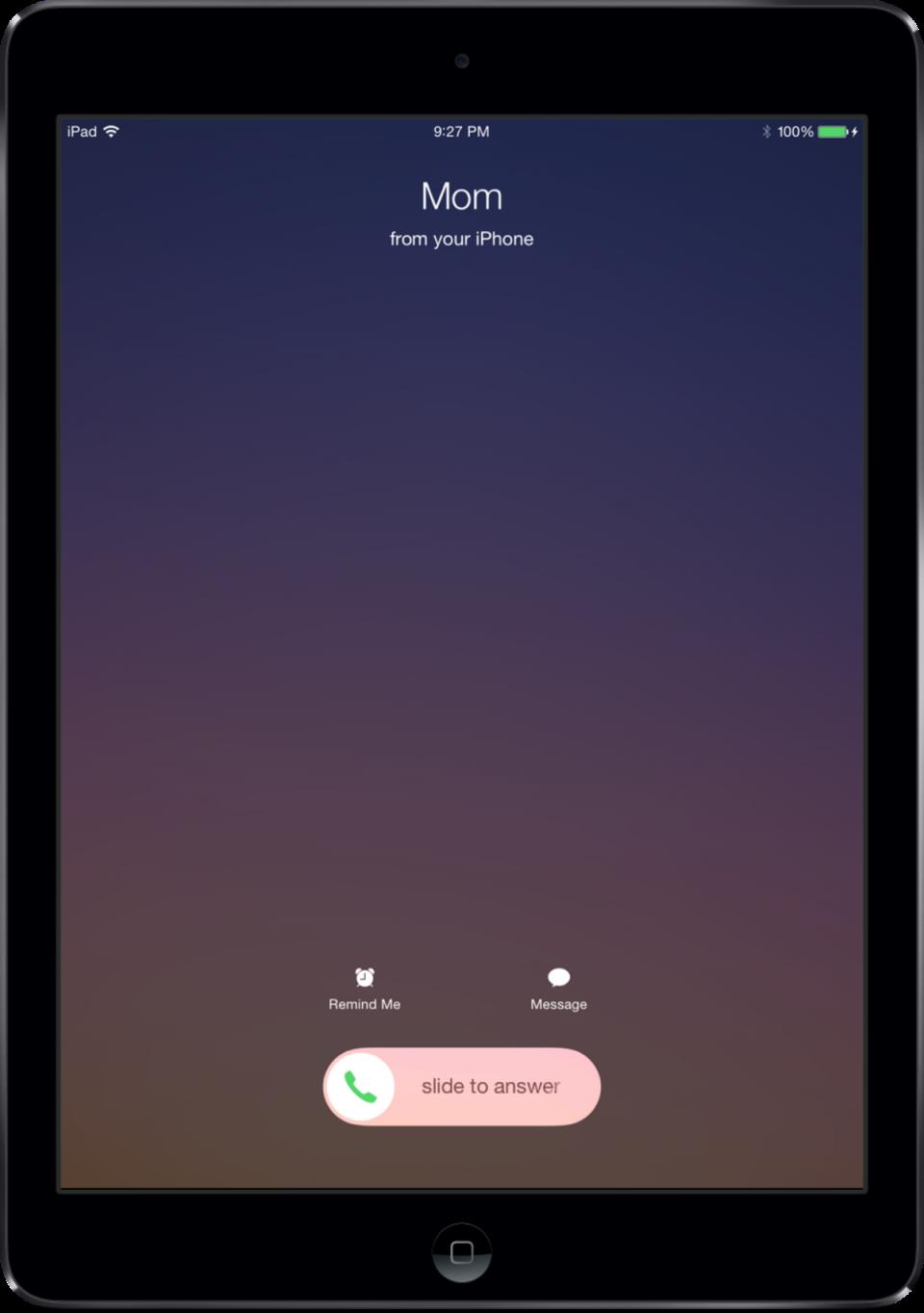 If you own more than one Apple device, be it an iPhone, an iPad, an iPod touch, or a Mac, you might have encountered this situation where a call on your iPhone rings simultaneously on your other devices. This is part of a feature called Continuity, and in most cases, it’s really helpful.

But if like most of us at iDB, you own several Apple devices, the situation can quickly escalate and you end up having your iPhone, two iPads, and maybe even your Mac ring at the same time.

For some, this can be incredibly useful, but for others it just creates an array of unwanted notifications and multiple devices ringing at once. This can get really annoying if you have all of your devices sitting around the same desk when you get a call because it sounds like a phone call symphony.

If you’d like to fine-tune which of your devices are allowed to take phone calls from your iPhone, then follow along with us. In this tutorial, we’ll show you how to keep your iPad, iPod touch, or Mac from ringing every time your iPhone gets a phone call.

Why is my iPad or Mac ringing every time I get a call?

Continuity is a feature that lets you seamlessly move between your iPhone, iPad, and Mac, or use them together. Apple integrated Continuity into iOS 8 and later so that iPhone owners could, among other things, pick up incoming phone calls on their other iOS devices or Macs (note that this feature is separate from FaceTime).

Although it can be really useful for each of your iOS devices and Macs to be tied to your iPhone when they’re on the same Wi-Fi network, having all your devices ringing at the same time when your iPhone gets a phone call isn’t always the best way to enjoy the iOS and OS X experience.

Instead of having anywhere from 1-3 (or more if you’re an Apple freak) devices ringing at one given time when your iPhone starts getting a phone call, it’s good practice to limit the amount of devices that can take phone calls to maybe one or two.

So how to do you keep incoming phone calls from making all your devices ring? Well, you limit the devices that can take phone calls of course! Here’s how to do that…

To limit the iOS devices and Macs that are allowed to answer your iPhone’s calls, follow these steps:

1) Launch the Settings app on your main iPhone and open the Phone preferences pane. 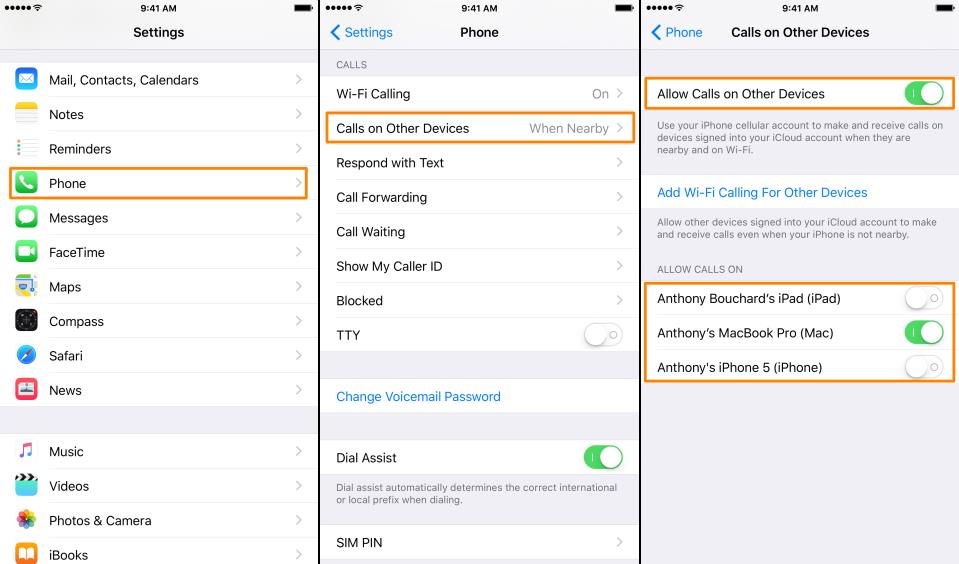 2) Next, open the Calls on Other Devices preferences pane to choose how other devices will handle your iPhone’s calls.

Here, you can choose whether or not to disable allowing phone calls on other devices outright, or you can enable or disable them on individual devices.

If you want your iPhone to be the only device to take phone calls on, then you’ll just disable calls on other devices completely by turning off the toggle switch at the top of the preferences pane entitled Allow Calls on Other Devices.

But my incoming calls are FaceTime calls, not phone calls

FaceTime and FaceTime Audio are completely separate from the feature being discussed above. We have been talking about when someone calls your phone number and contacts you through your carrier, not through your Apple ID.

On the other hand, if someone tries to FaceTime you, or contact you with FaceTime Audio, then all of your devices connected to the Apple ID may go off simultaneously in a similar fashion to what we have been talking about. To fix this, simply sign out of FaceTime on the devices that you don’t intend to use FaceTime on, and they’ll stop ringing.

1) Launch the Settings app on the iOS device you don’t want to receive FaceTime calls on, and open the FaceTime preferences pane. 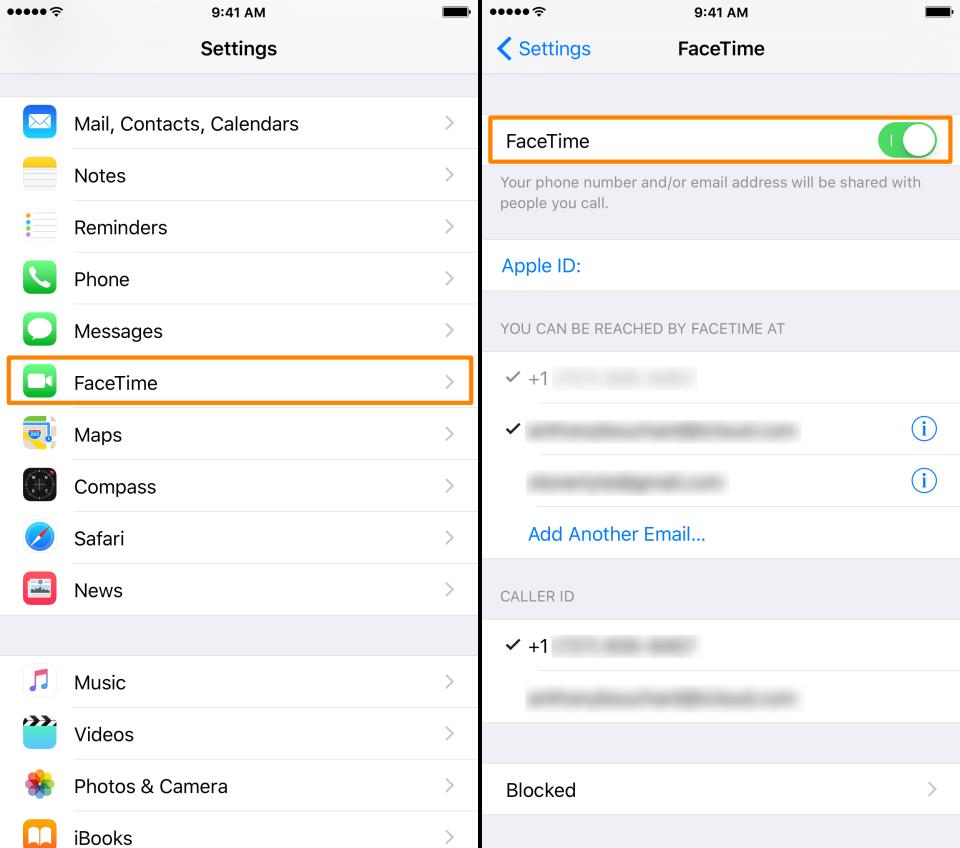 2) Turn off the FaceTime switch to disable FaceTime on this particular device.

Alternatively, you can also un-check any of the phone numbers or email addresses under the You Can Be Reached By FaceTime At list that are linked to your iPhone. This will make it so any time someone FaceTimes your iPhone, this device won’t ring.

To do this same step on your Mac, follow these steps:

1) Launch the FaceTime app on your Mac and from the Menu Bar, navigate to FaceTime > Preferences…. 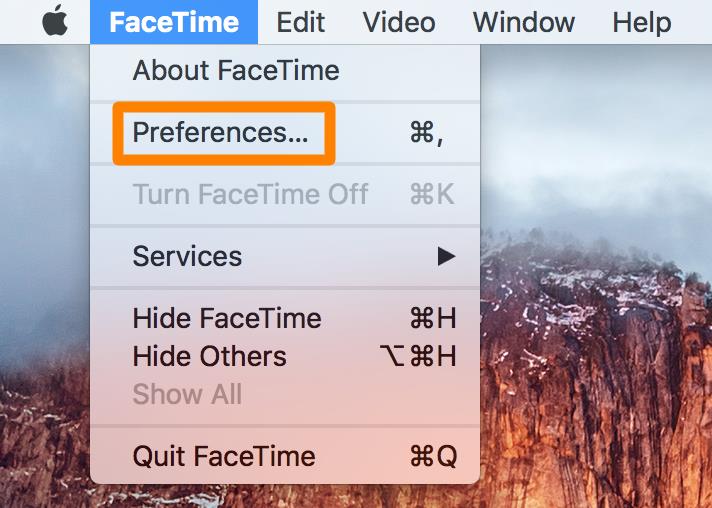 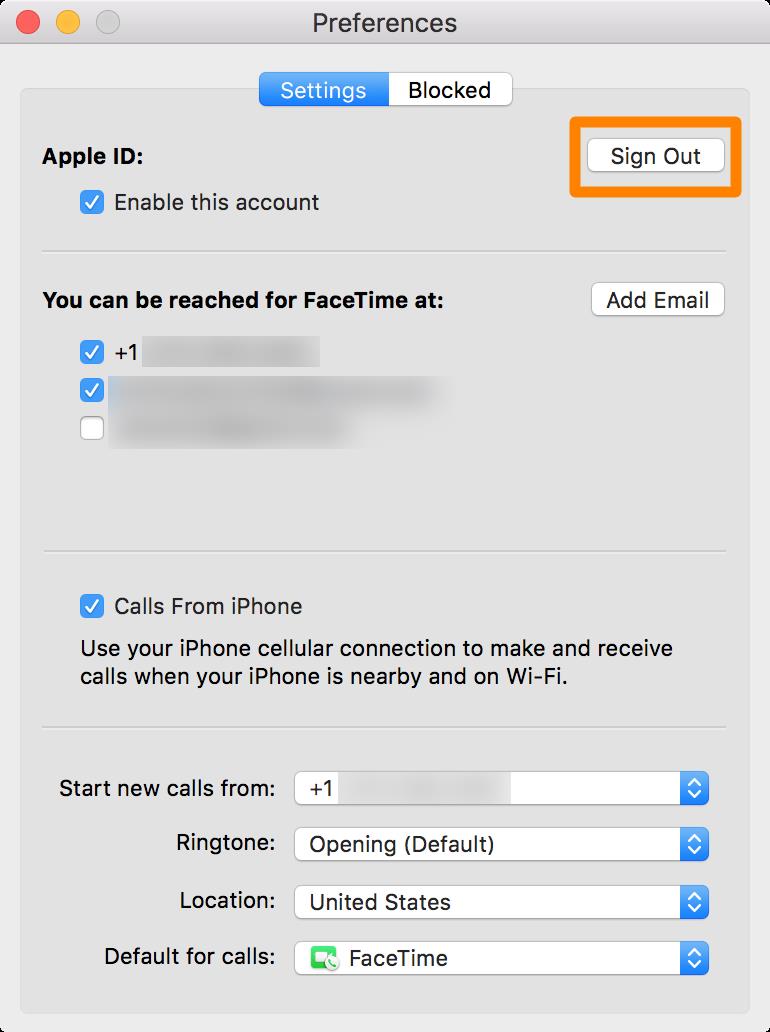 Likewise, you can also edit the You can be reached for FaceTime at list so that the numbers and email addresses associated with your iPhone are deselected. This will keep your Mac from ringing when you receive a FaceTime call on your iPhone.