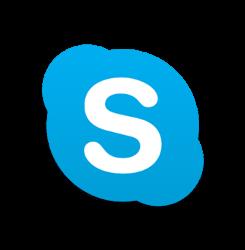 Skype 5.0 for Linux has been announced a few hours ago. It’s now in the beta stage. 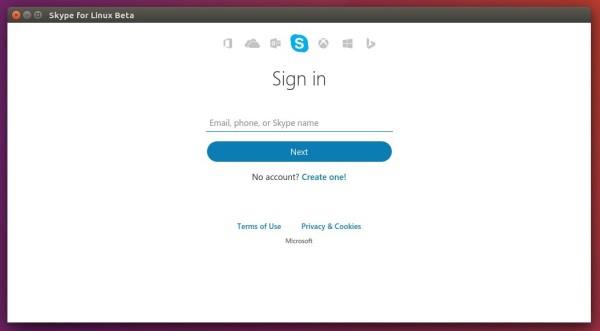 How to Install Skype 5.0 for Linux in Ubuntu / Linux Mint:

The new release can be installed from the Skype apt repository, simply open terminal from Unity Dash, App Launcher, or via Ctrl+Alt+T shortcut key and run following commands one by one:

1. Make sure you have ‘apt-transport-https’ installed by running command:

Type in your password (no visual feedback) when it prompts and hit Enter.

3. Add Skype apt repository to your system via command:

4. Finally, install Skype for Linux either via Synaptic Package Manager or by running following commands in terminal:

For any reason you can remove Skype for Linux either via Synaptic Package Manager or by running the command:

And you can remove the Skype repository via Software & Updates -> Other Software. 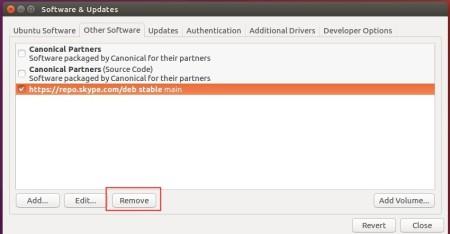