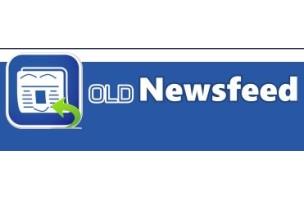 The ink is barely dry on Facebook’s redesigned News Feed, which it is still in the process of rolling out, and there is already a browser extension that enables users to return to their old News Feed layouts.

Readers: Why do you think some Facebook users are so resistant to change?