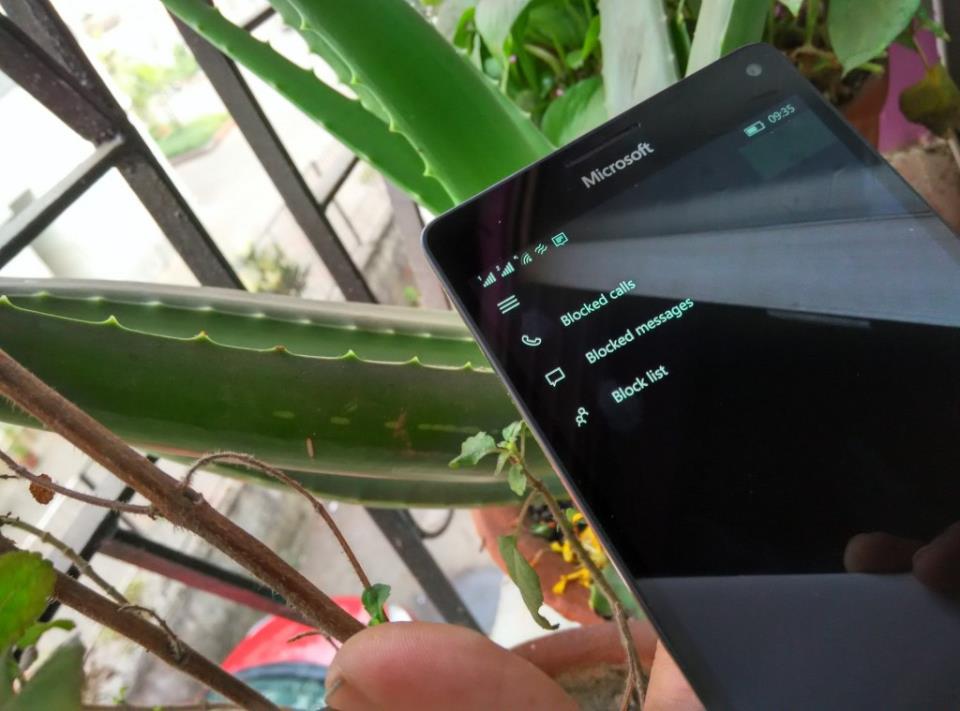 Block and Filter lets you block calls and messages from selected numbers on your Windows 10 Mobile.  If you too are annoyed with those Hair fall and, Life Insurance messages, this is the way to go. Well, look no further, we have got you the detailed tutorial of getting rid of those calls and messages.

To open Block and Filter, go to Settings> Extras> Select Block and Filter. However, due to some weird reason the app keeps crashing on my phone, when opened through Extras. So, I found out another way to open the app, tap on Phone> Click the three dots below> Click on Blocked calls. 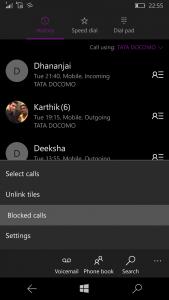 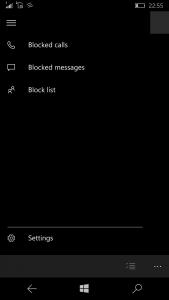 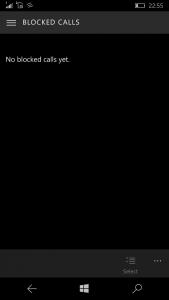 Now, let’s see how to block Calls and Messages on Windows 10 Mobile.

How to Block Calls and Messages:

How to manage Blocked Calls and Messages: 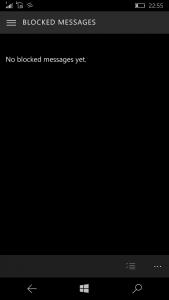 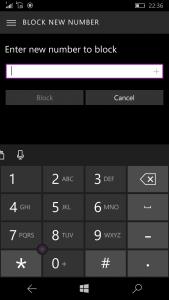 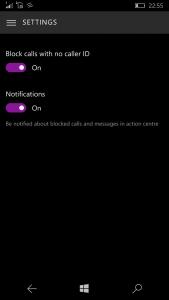 Windows 10 Mobile also lets you use third party apps like TrueCaller to block calls. While I haven’t used them like I have used this inbuilt feature, let us know what you think about native experience vs app experience.