Ladies and gentlemen, tech pros and end users, we have a new service from Microsoft. A big one…one that’s going to shake a lot of things up. Including Skype for Business. It’s called Microsoft 365.

Frankly, this concerns me. Not in terms of user value, mind you. No, I’m concerned because I think this threatens the on-prem version of Skype for Business (Server).

Let me explain why.

To start off, let’s take a quick look at what Microsoft 365 provides. Right now it has two versions: MS 365 Enterprise and MS 365 Business.

Each MS 365 service wraps together Windows 10, Office 365, and Mobility & Security tools. You deploy it to a fresh computer, and the user has a full suite of tools to do their work (and stay secure). Administration flows through a centralized portal, just like Office 365.

There’s only one level of MS 365 Business for now. Enterprise has two levels: E3 and E5. As is typical for Microsoft service levels, E3 is missing a few advanced features like Cloud PBX, Cloud App Security, and Advanced eDiscovery.

These services are in preview. Testers are running them through their paces, teasing out bugs, trying out different deployments.

Where Does Skype for Business Fit Into All This?

However, I discovered a mismatch in the services lists. On the MS 365 Business service list, you don’t see Skype for Business. But you do see Teams.

Did that mean they stripped Skype4B?

No. It’s still included. To make sure, I watched the live demo available for MS 365 Business. By doing so, I confirmed that Skype for Business (not “Skype” as the presenter kept saying) was shown on the screen, and used in the demo.

Let’s switch over to MS 365 Enterprise. The two service levels, E3 and E5, parallel to Office 365 Enterprise. No surprise there. Skype for Business is one of the services that changes between E3 and E5. It is included in both versions. But PSTN Conferencing and Cloud PBX are NOT included in E3. Only in E5.

Which means if you want all Skype for Business functions, you’ll need MS 365 Enterprise E5. Nothing less.

Will Microsoft 365 Work with Skype for Business Server?

Now, the big question. So far I’ve just verified inclusion for Skype for Business Online. Not the Server version.

I tried to find as many details as I could on MS 365’s friendliness (if any) with Skype4B Server. But since the service is still in preview (GA is expected toward the end of 2017), references were not forthcoming. So far, no explicit confirmation either way.

Indication of Yes My Yes indication came up in the MS 365 Business demo. The presenter showed his Office 365 Portal screen for a few minutes, talking about options you can turn on & off. One of the options was, “Allow users to copy content from Office apps into personal apps” with an ON/OFF switch.

Indication of No However, I saw another indication from the MS 365 Business FAQs:

However, this looks like another way for Microsoft to prioritize its own O365-integrated Skype for Business. At Server’s expense.

Microsoft 365 is an “Uh Oh” for Skype for Business Server 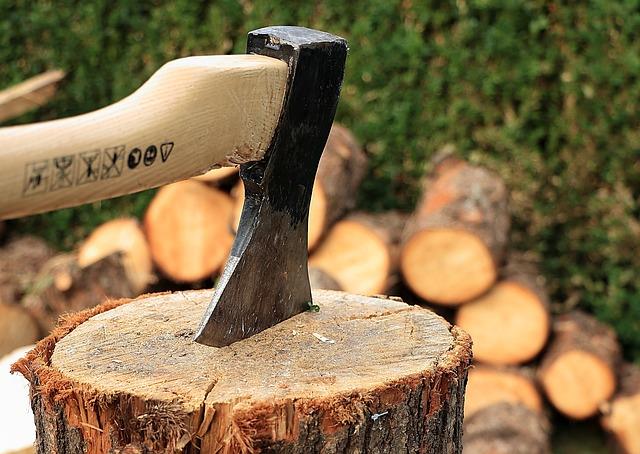 If you’ll permit me some fatalistic imagery…MS 365 is an ax poised above Skype for Business Server’s head.

Tying Windows, Office, and enterprise security into one big bundle IS a logical next step for Microsoft. All are available as services. Together they become a “complete system” for use on just about every modern PC.

From a business standpoint, there is some argument to retiring Skype for Business Server in favor of the online version.

Not saying I agree with this, mind you! Not everyone will move to Microsoft 365. The question of security alone will keep some businesses from adoption, at least in the short-term.

Use of other apps for communication, security, and productivity will also block MS 365—why switch when you have a working, up-to-date solution?