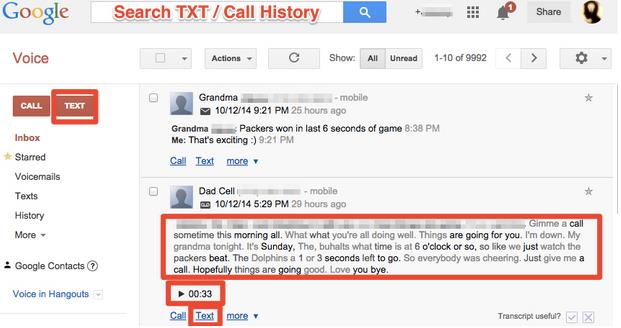 Google Voice is an incredibly useful and powerful IP-based phone service provided by Google and currently has well over 3.5 million users.

With Google Voice and Hangouts, you can text and call using your computer

and it will all sync with your iPhone, iPad, Android phone or tablet!

The best news of all…Hangouts and Google Voice native apps, plugins and extensions now enable you to call over wifi, text and call internationally for free on iPhone, Android, Mac or Windows.

Communicate Easily and for Free

I was an early adopter and have used Google Voice as my primary phone number ever since. While I traveled internationally it enabled me to communicate easily and for free with people back in the U.S.!  I honestly can’t imagine life before Google Voice.

After over five years of using it as my primary number, I have tried just about every Google Voice app for iPhone, Android, Mac and PC, every Google Voice extension for Chrome and Firefox, and every Windows program including Growl.

Here’s an easy-to-understand guide on how to use the native Google Voice and Hangout apps to do everything you want.

Here’s a screenshot of the web interface, including unlimited searchable texting, call history and automatically transcribed voicemails that you can listen to or forward to anyone at the office, friends, or family: 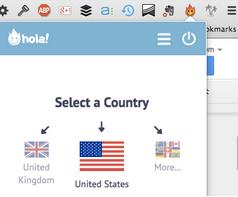 Google Voice is only available with U.S. numbers. If you’re outside of the U.S. you can use a proxy service like HOLA Unblocker for Chrome or Firefox to sign-up.

Other Google Voice Benefits and Features You Might Use

There are many calling apps out there, but I have found the best ones to be made by Google.  I have found that they have full functionality, history of calls, texting, and they don’t break when Google updates something.

Make calls with Hangouts on your Google Voice number 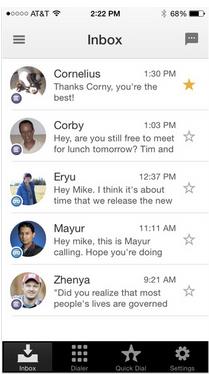 Follow these steps if you choose to use Google Voice for your cellular voicemail and choose to create a Google Voice number as well for texting purposes on your computer:

Hangouts is very similar to Skype.  Here are a few things I have noticed in comparing and using both.  You can do screen shares with both as well.

Hopefully you’ve got a good idea of how to:

I need to stress how much Google Voice relies on your cellular data and WIFI abilities if you’re not using the call and TXT forwarding. Keep this in mind if you’re using it for business purposes.

Google may continue to improve the Hangouts and Google Voice app and eliminate having to use both apps and website to fully utilize it.

Bottom line: Google Voice is a great free voice over IP service that will save you money and help you to be far more productive with your voicemail and texting management.