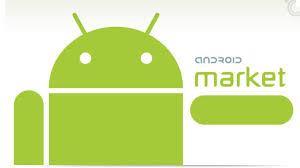 code appears while attempting to download apps or games in the Google Play Store. This is a gateway timeout error and is generally associated with slower internet connections or mobile data networks. Simple fix that worked for some is turning your mobile data off and then back on. You can try it now by turning your Airplane mode on and then off or by going to settings >> data usage>> turn off Mobile data and turn it back on. Now try to download or update the app via Google Play. If that didn’t work, some users have even solved the Google Play Store error 504  by freeing some space in their android device by uninstalling unwanted apps or games.  If these Android fixes didn’t work there are more to go in this post for “App” could not be downloaded due to an error. (504)

Like most android market related error there is no one sure solution for the 504 error. However, one of these steps should help you resolve the 504 error in Google Play Store: