In this quick guide I will show you how to completely remove a Skype for Business 2015 deployment.  (This also works for Lync Server 2013).

Run the following command to disable all users in the SfB pool:

Run the following command to remove all conferences that have been configured in the pool: 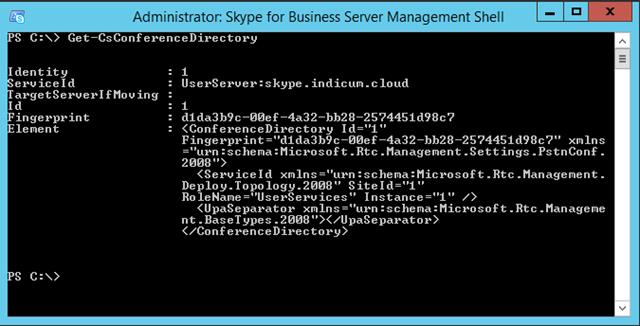 You can run the following command to delete them:

Double check by running the Get-CSConferencingDirectory command again.  If there are any remaining then use the following command to remove them individually:

Now delete all gateways in the Topiology Builder. 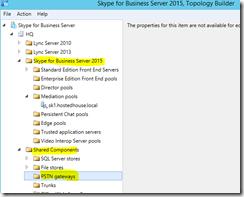 Once deleted publish the topology.

Remove the Edge Server and its associations with Front End Pool in the Topology Builder.

Publish Topology then Export Configuration from the Front-End server using

Edge server can now be physically turned off or deleted if its a virtual machine.

Fifth Step (Remove the remainder of the topology)

Click Actions > Remove Deployment and run through the wizard. 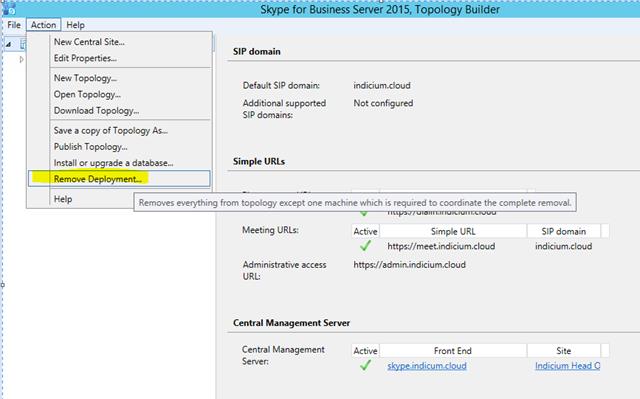 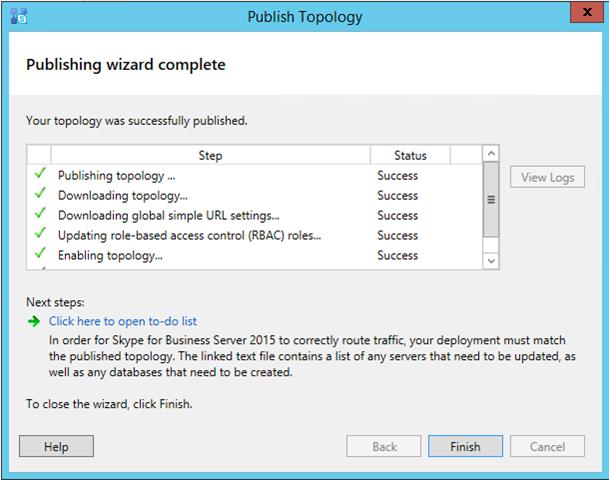 Keep running the command until all your Front End Servers are UpToDate: True 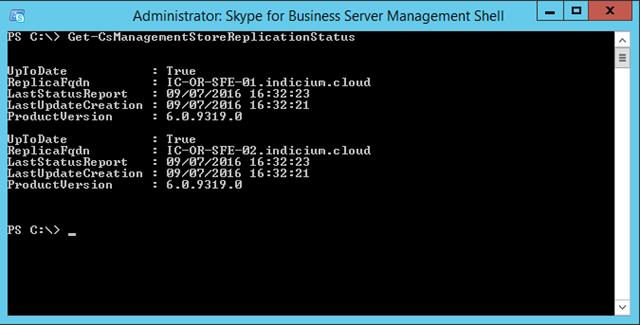 Ensure the update is in the last few minutes. 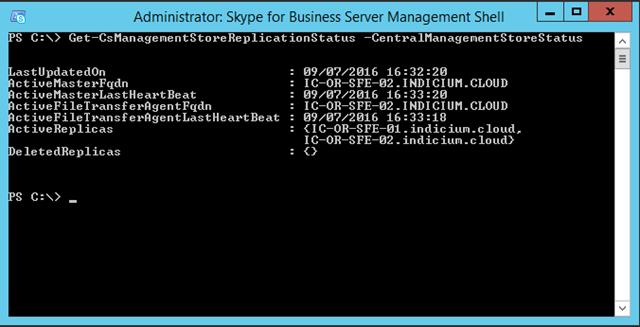 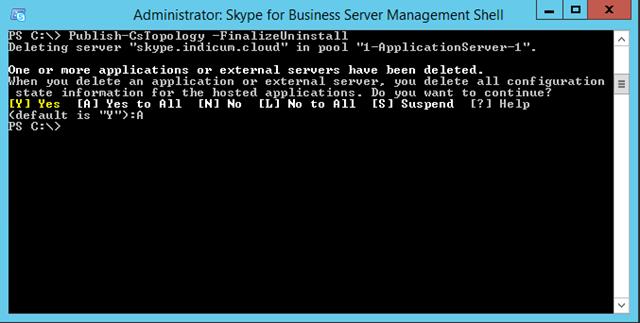 Run the bootstrapper (or topology builder if you wish) on the remaining SfB Servers.

See this link for a list of the databases:  https://insidemstech.com/tag/skype-for-business-databases/

Run these last few commands to remove any reference: