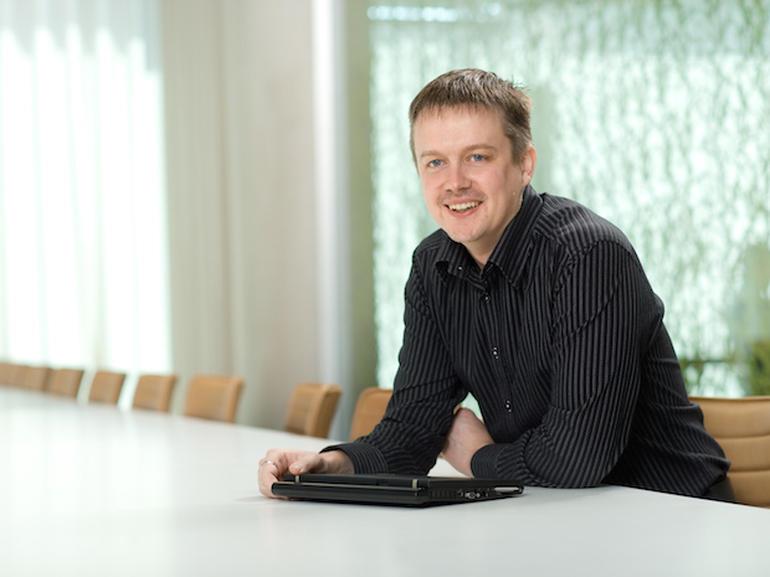 At the beginning of this year, Elon Musk, the creator of Tesla and SpaceX, donated $10m to the Future of Life Institute to fund a global research program aimed at making sure AI benefits the human race. The institute is a volunteer-run research and outreach organization co-founded in March last year by Jaan Tallinn, one of the most well-known Estonian tech entrepreneurs for his role as the founding engineer of Skype and Kazaa.

“Building advanced AI is like launching a rocket. The first challenge is to maximize acceleration, but once it starts picking up speed, you also need to focus on steering,” Tallinn said at the time of Musk’s investment.

Keeping Skynet at bay: How humans can keep AI in check

SpaceX founder Elon Musk, the physicist Stephen Hawking, and various AI researchers back an open letter calling on societies to prepare for the challenges AI will pose to humanity.

In 1986 at just 16, he started his career writing software for a local company assembling eight-bit computers for use in public schools. Three years later Tallinn became involved in the creation of Kosmonaut, the first Estonian computer game to be published outside the country, and in 1993 he co-founded Bluemoon Software, which created and developed the FastTrack P2P protocol and well-known music-sharing application Kazaa which used it.

In recent years, his interest in various emerging fields of technology has grown. For example, he co-founded personalized medical consulting company Metamed in 2012 and was an early investor in artificial intelligence company DeepMind Technologies, which was acquired by Google last year for around $650m.

He has also co-founded two organizations studying AI’s risk to humans: besides the Future of Life Institute, he helped establish The Cambridge Centre for the Study of Existential Risk (CSER) with Cambridge professors Huw Price and Martin Rees.

“For many years now, I’ve been following and supporting the so-called ‘X-risk Ecosystem’,” where various organizations are trying to lower “existential risks” from technology. “The Future of Life Institute started after [cosmologist] Max Tegmark finished his book and said that he wanted to do something important with the time that was freed up as a result. Since I knew Max as a very capable person, I immediately decided to join and support his project,” said Tallinn.

According to Tallinn, humankind faces a number of different risks derived from the rapid development of AI, and it’s not just the technological singularity that should concern us.

He believes that although we still cannot predict when exactly the breakthrough in singularity will take place, we should nevertheless be ready for if and when it does happen.

Tallinn believes that the rules and agreements regarding the development of AI should emerge from the industry rather than from international political institutions.

Tallinn expects the next big development in AI that the consumers will experience in their everyday lives to be self-driving cars.