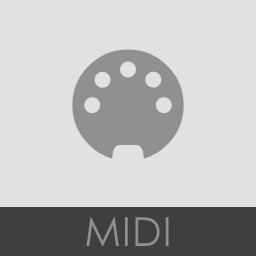 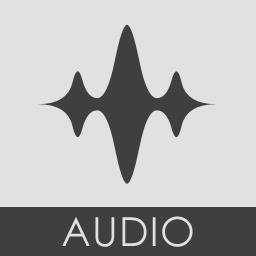 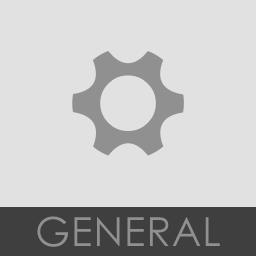 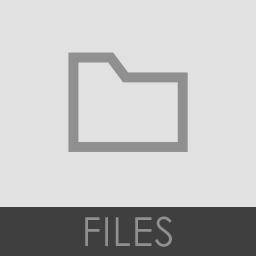 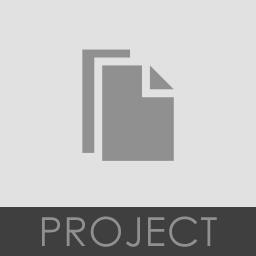 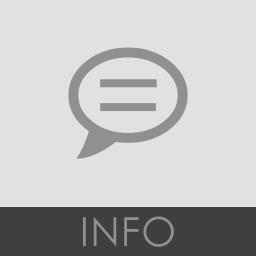 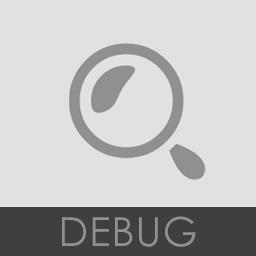 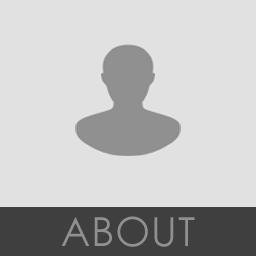 To open the Audio Settings choose ‘Options > Audio settings’ from the main menu or press the F10 function key on your keyboard. The Audio Settings page contains options and settings for your audio interface. The settings chosen here can have a big impact on CPU load, so it is worth taking the time to learn what options are available. Note that some options change depending on whether an ASIO or Direct Sound driver is selected in the Output selector. If this is your first time to adjust the Audio Settings you may like to view the audio setup pages from the ‘Getting Started’ section.

Above left shows the Audio Options with the ASIO4ALL ‘ASIO’ driver selected (your card may have native ASIO drivers, if so use them), above right the less efficient ‘Primary Sound Driver‘, standard Windows driver.

The options selected here will determine what audio INPUTS and OUTPUTS are available to be used by FL Studio. Select the audio inputs and outputs from the Mixer IN/OUT menus.

Visible only when using ASIO driver.

If your audio interface does not natively support ASIO, the FL Studio install includes FL Studio ASIO (see below) and 3rd party driver ASIO4ALL. NOTE: that ASIO4ALL is a generic ASIO driver that works with most audio interfaces, your experience may be different. ASIO4ALL allows you to select inputs and outputs from different audio interfaces/audio-devices. The help section on ASIO4ALL advanced settings covers the options.

FL Studio ASIO has the advantage of being fully multi-client on most machines. This will allow you to hear the audio from FL Studio and other applications (such as YouTube, SoundCloud etc) at the same time.

NOTE: While your experience may vary, in situations where low latency performance is critical, we recommend you preference drivers in this order – Native ASIO driver > ASIO4ALLv2 > FL Studio ASIO. A Native ASIO driver is one that comes from the manufacturer of your audio interface.

Visible only when using FL Studio with the VST connection plugin or as a ReWire client.

These options are intended to reduce CPU load and maximize FL Studio performance on your PC.