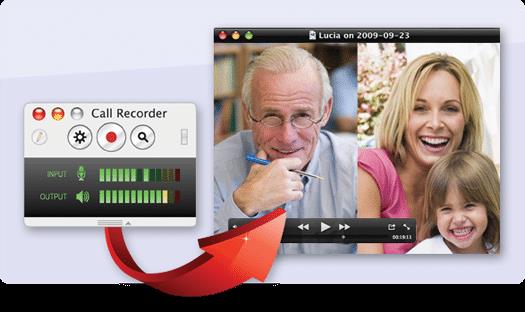 Skype recorder for Mac is important mostly for people who communicate on business matters more often. They help you keep track and back-up many of your calls on daily basis. The software’s work well on all iOS platforms including MAC OSx, iPhone and iPad. You will realize that there are a number of Skype call recorder compatible with all original iOS though the process of recording on these platforms is a little bit different. In this article, I will introduce a number of Skype recorder that you can use to record audio Skype conversation and video conversations on Mac OSx. Later on, I will show you how you can use and configure them throughout your Skype conversations. Check them below here:

Skype is a kind of a software application that gives one a chance to communicate with another person over the internet. However, this software application does not have the capabilities of recording conversations in both audio and video. Well, the introduction of the Ecamm recorder has made it possible for many users to record their Skype calls that are both in audio and video form on Mac.  Ecamm call recorder is a seamless addition to Skype that provides a number of configurations that help in recording of calls that are both in audio and video.  This is one of the best recording applications that are used in interviews, lessons and podcast. 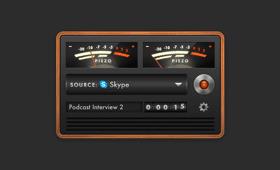 Piezo makes it easy for Mac owners to record within seconds.  In just a matter of time, you can be able to record an audio application even from inputs like microphones.  This is the kind of recording software that requires almost no configuration. It is very simple yet inexpensive to acquire.  Some of the features that this Rogue Amoeba Piezo has and uses includes:

It is important to note that this application works only for mac users. All you have to do is to download the application from the rogue amoeba piezo website and install and you will be good to go. 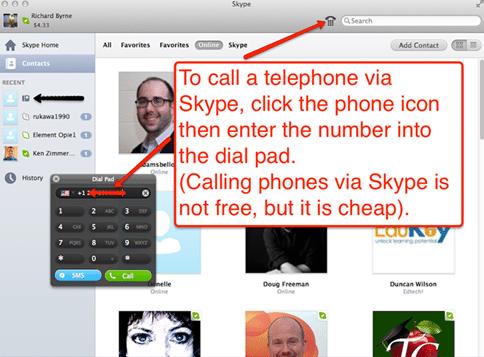 Quicktime is also suitable for Mac users only. It is known to be the best when it comes to playing videos whether you are playing it on your PC or your tablet or from your Apple phone. This is a software that doesn’t get to limit the end-user on anything.  With quicktime, you can be able to download, edit and create videos.  Your also able to create slide shows for music and videos as well.  If you have images that you would wish to convert to different formats, then this is the software to use.  Be able to save videos from the web with quicktime. Be also able to view, edit, crop and resize videos with quicktime. This is great for use especially if you are wishing to watch your favorite videos and in different formats.

Vodburner for Mac users is used to record both Skype video and audio calls.  With this, you actually do not need to have Skype installed.   Once you have downloaded vodburner on your Mac, you will only need to sign in through Skype account. If you are a first timer to use both Skype and this application, you will notice that it will take longer to load. That isn’t a problem to get you worried. Vodburner will instead be initializing your settings. After the login and initializing you will notice all the Skype contacts being aligned. If you wish to make a call, all you have to do is move to the contact list so that the green button appears to enable you to make the call.  Once the call has started, you will now be able to see a video window showing the other person or party. Once on the video window move over to see the recording controls. There is a record button that will appear on the screen of the window. If you wish to record, all you have to do is to click on it. This application is good because it enables you to record exactly what you see. The best thing also is that you can be able to control what appears on your video and whom or what doesn’t appear. 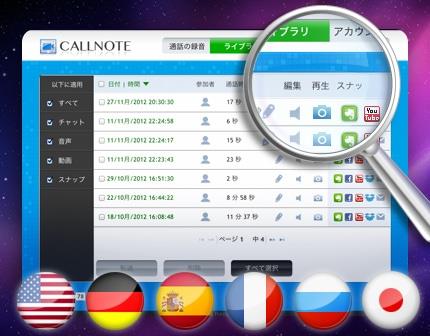 CallNote for Mac OS X is the type of software that is used by mac users to record skype, hangouts, and even Viber as well as Facebook audio and video calls.  If you are having a meeting with someone you can actually get to record that meeting. Your also able to manage records from your PC as the end user.   Another best thing about this application is the fact that you do not have a limit on the number of recordings that your supposed to have. 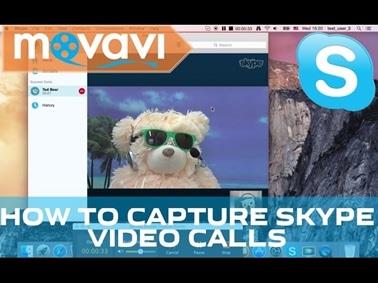 Movavi screen capture is one of the best screen recorders for Mac that are in the market.  It is a very light weight screen recorder that gets to capture anything that is on your screen. As an end user, you can be able to record live events smoothly without any tampering as well as being able to record online chats and skype calls as well as chats.  The quality of video that is normally recorded by this software is normally of very high quality. It is a powerful software that captures videos within no time.  The capture settings are usually very flexible and so one can be able to have their settings as they would wish too. Save your video in any format that you would wish after capture.  Edit your captured video clips and be able to upload them on the internet. Additionally, you can be able to capture and grab online streaming videos as well as taking desktop snapshots.  There is an inbuilt video polisher that can be used to edit your videos. For those who would wish to save the video can save on mp3 or mp4 format.

There are so many people that are not normally aware of how to go about when it comes to recording Skype calls on their iPhone or iPad.  One of the things that you need to do in order to make this work is to first initiate a phone call through Skype. After initiating this call, you need to switch to an audio recorder application and then you hit the record button. This technique of recording Skype calls on iPad normally works because even if you get to put the Skype application on your background the call that you had made earlier won`t get disconnected in any way. Another alternative is to download and install an audio recording application and then you can later switch to Skype so that the recording can happen in the background. 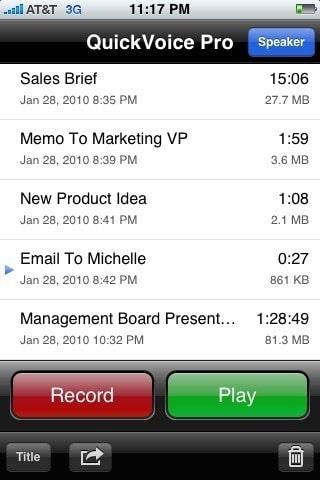 Sky Recorder is the application that allows you to record a conversation while still conversing on the major application for Skype.  All that you have to do is to tap on the record button, then make a call using Skype.  You can even set it up on speaker. Some features of this software application are: