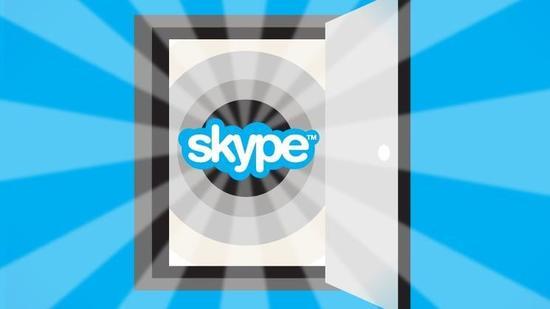 Story and images by PCMag

Skype is synonymous with internet calls and video chat; here are our top tips and tricks.

Everyone knows what it means to “skype”–it’s the modern verb for internet phone calls and video conferencing, all on the cheap (sometimes even when you’re not using the Skype service itself). No matter the mobile or desktop OS you use, there’s a version of Skype that can connect you to friends, loved ones, and business associates far and wide.

Skype arrived in Europe in 2003, the brainchild of the guys who once ran file-sharing service Kazaa. It has since been owned by investor groupsand eBay; it’s been in Microsoft’s hands since 2011.

As a result, Skype is obviously available on Windows and Microsoft’s Xbox, but competing platforms aren’t left out. Get Skype on the web, Mac, Linux, and apps for iOS, Android, Windows Phone, Kindle Fire, and even BlackBerry and smartwatches. One place you won’t find Skype much anymore is smart TVs–you may still find it on older models, but after 2016 Microsoft pulled the plug on further development there.

Skype is always free to get, and free for calls between Skype users–you don’t pay until you layer in extras, some of which are particularly powerful for business users.

With such ubiquity, Skype once accounted for close to 40 percent of all of the international telecommunications traffic on the internet, and that was just from Skype-to-Skype users. And while Skype still dominates these “over-the-top” (OTT) communications services, competition is now fierce. Apple’s FaceTime, Facebook Messenger, Google Duo, ooVoo, Kik, WhatsApp, and many more integrate voice and video calling, especially on smartphones.

Making a call can be as easy as double-clicking on a name in your contacts list, but Skype can do much more. Check out the tips below to learn more. 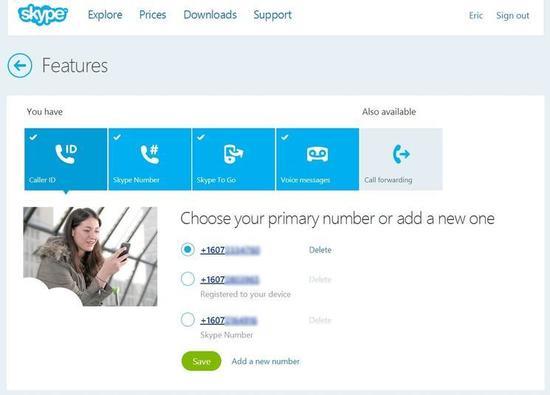 Caller ID for Your OTHER Number

When you make a call from Skype to a regular phone, the caller ID won’t show much. You can change that. On the desktop, under Skype Menu > My Account (which takes you to a web page) find the Caller ID settings and put in a number–your cell, your Skype number if you have one, your home landline, whatever. We all know Caller ID isn’t always displayed on the other end of a call, but when it is, it’ll show the number you selected. If the user maps the number to your name in contacts, it’ll show your name. 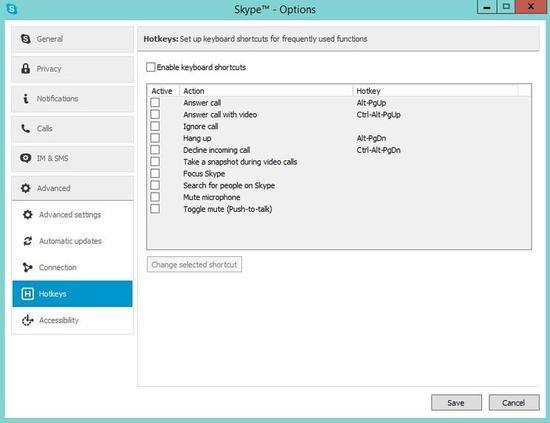 Under Tools > Options > Advanced, you’ll be able to set up the hot keys you want. Some are hard coded (like answer call, answer with video, hang up, and decline call); the rest you can assign a hot key of your choosing. You can also access the full list of shortcuts pre-set in the app–like Ctrl+Q for making a call. Clear them out if they’re annoying, or re-assign them to your preferred keystroke.