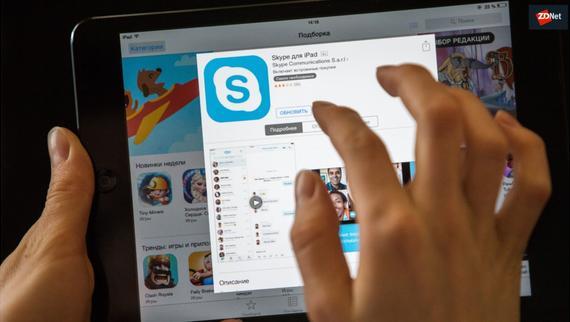 The company has just rolled out its first update to Skype since the June overhaul which appeared to make Microsoft’s video-calling app a bit more like messaging apps such as WhatsApp, Facebook Messenger, and Snapchat.

Microsoft’s Skype community forum is filled with complaints about the app, while the App Store rating for the current version is just 1.5 stars, compared with Skype’s overall rating of 4.5 stars. The feedback on Google Play is similar.

“Removing the ability to be available and invisible was a bad decision. Removing the ability to turn off large animated emojis was a bad decision. The formatting looks horrible. I can’t even press enter within a message anymore. If the Skype desktop is made anywhere near as bad, I’m officially going to switch to Discord,” wrote one Skype user on a thread with hundreds of users have responded to.

“We want you to know we’ve been listening, updating, and responding to your feedback,” the Skype Team said.

In the near future it will be reintroducing the status display for contacts on the homescreen, and the ability to share content from other apps within Skype chats.

As well as fixing up its mobile apps, Microsoft has introduced some of updates for Skype on Windows 10. The new Skype allows users to start new conversations, view the profile, and open the dial pad from the top of recent conversations.