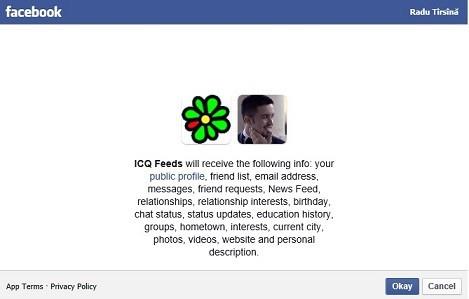 Back in November, 2013, we have given a short review to the official ICQ messenger app for Windows 8 and Windows 8.1 users. Now, the app has received its very first important update from what we’re aware off. More details of it below.

There aren’t too many who still use the once-highly popular ICQ messenger, but users especially from countries like Russia, Ukraine and others from Eastern Europe have remained faithful to the service and have continued to use it on their Windows 8 devices, as well. If you don’t want to download ICQ, but you’d rather use it alongside other social messaging accounts, then you can download and install the Instant Messenger+, one of the most popular all in one messaging apps.

ICQ App for Windows 8 gets updated 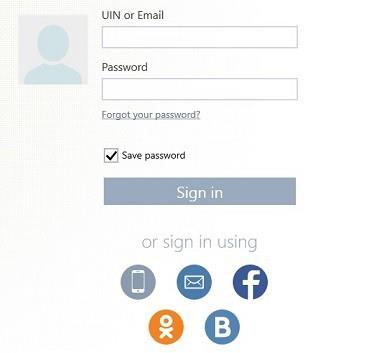 One of the world’s best known instant messengers is now available for Windows 8. Free messaging around the world, cool smilies, people search and much more is a click ahead! Feel the power of new smart and simple touch interface, be online with your friends wherever you want.

According to the latest release note that we have found in the updated changelog of the app, the incoming URL corruption has been fixed, among other minor bug squashes. Going through some reviews in the Windows Store, however, I saw that especially Windows 8.1 users have been complaining that they get login problems with the ICQ app for Windows 8.1 especially when using Facebook. Let’s hope that this will get taken care off, as well.

I am almost sure that other performance improvements have made their way into the app, only that ICQ didn’t care to detail and include these changelog in the public release note. So, if you haven’t downloaded yet ICQ but you’re looking to start using again the service, follow the link from below and get it on your Windows 8, 8.1, touch and desktop devices.