IM+ Instant Messenger is probably the best all-in-one Windows 8.1 messenger app you can currently find in the Windows Store. Now, it has been updated with bug fixes and has also received a new feature. 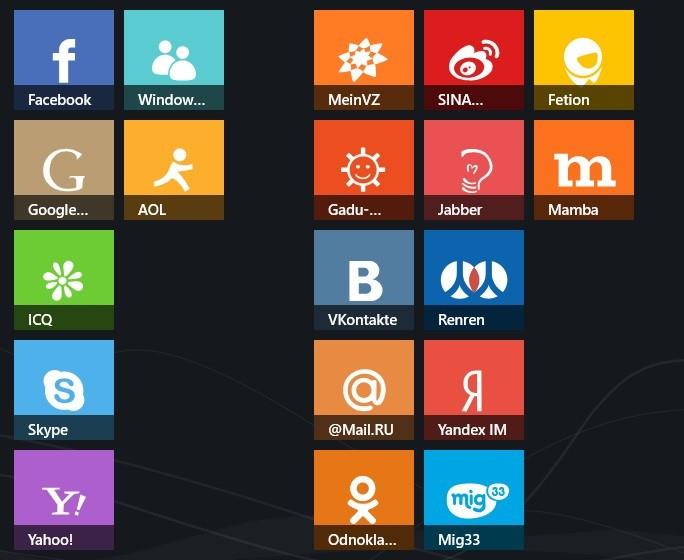 At the end of October, we were telling you that IM+ Instant Messenger has been finally updated and optimized for Windows 8.1, finally being ready and compatible with Windows 8’s software sequel. Now, I’ve spotted a new update in the Windows Store that brings some bug fixes, increases the performance and adds a new feature.

The release notes say that the updated Windows 8.1  IM+ Instant Messenger  version now includes various improvements and bug fixes. I’ve went through the Windows Store reviews and saw that a couple of folks were complaining about the app running slow or being unable to login with certain service, such as Skype, Yahoo or Odnoklassniki.