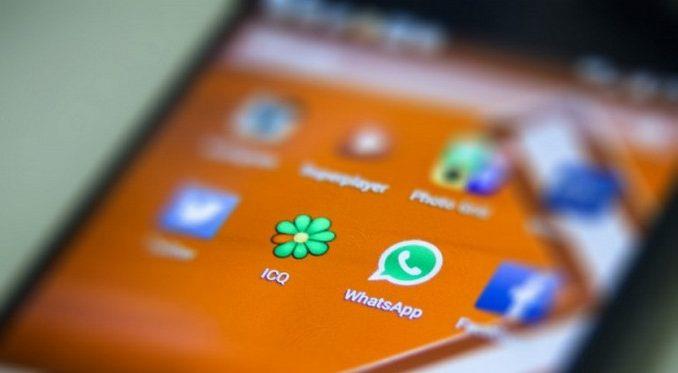 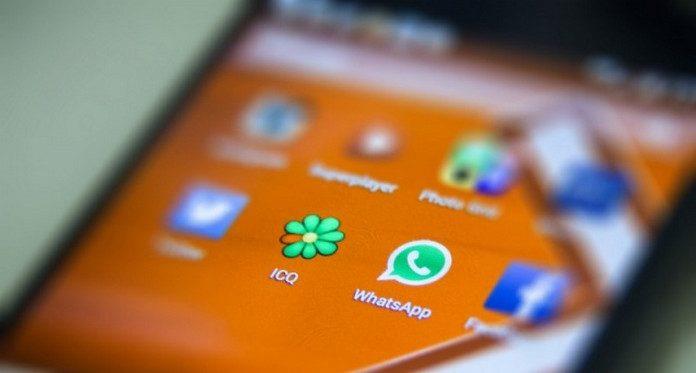 Iranian youth are falling in love with a Russian instant messaging app that is also gaining popularity in the Arab world.

ICQ Messenger was the original instant messaging service that set the trend for today’s applications.

Originally it was developed in Israel and later was acquired by the Mail.ru Group.

Igor Ermakov, the head of the Instant Messaging division at Mail.ru, gave an interview to Sputnik Persia about the app and its popularity among Russian, Iranian and Arab youth.

First it was the Telegram instant messaging service and now it is ICQ that is gaining major recognition in Iran. The company Mail.Ru Group just announced its intention to promote ICQ Messenger in the Iranian market.

The company’s Vice President Yuri Gorska said, “We are engaged in the marketing investigation and research of the Iranian market. Our company is working with IT-specialists of this country and wants to learn all the rules of the game so that when we come into the market we don’t lose.”

To date, about 35 thousand Iranian users have already downloaded the ICQ messenger.

In an interview with Sputnik Persia, Igor Ermakov explained the new-found popularity of ICQ. “At the end of last year we completely updated our version of ICQ on all the major smartphone platforms — Android, iOS, and Desktop version. At this moment, in terms of functionality, it is the most modern product. What did we improve? We implemented such functions as sending voice messages, including in public chat rooms. There is another unique feature: the ability to identify these voice messages.”

Ermakov further spoke about how recently his company discovered that ICQ is quite popular in the Arab countries and upon further investigation it was seen that Iran has interest for the Russian messenger as well so the company started its research.

Now you can use #ICQ with #AndroidAuto in 18 new countries https://t.co/mePeSkFfNs

Following the lifting of sanctions on Iran, the Iranians started collaborating with the West; hence the market for smartphones in Iran rose dramatically over the past year.

As the popularity of the messenger rises it brings with it certain challenges. Perhaps one of the most important challenges will be the question of how to avoid falling into a pool of blocked instant messengers. After all, in Iran it is a fairly common practice — to block services. This has already happened to such messenger services as WhatsApp, Instagram and Viber.

In this regard Ermakov said, “We have the experience of being under blockage and bypassing the block. In order to avoid this filtering there is a requirement for clear cooperation with experts in Iran. Therefore, we are well aware that sooner or later we will adapt to the demands put forward to us by the party. I do not want to say that we will bypass the blocking. This is not quite the right term from our point of view and our policy and strategy. We want to hear one another and to communicate with each other about this.”

He further noted, “We want to ensure that in case of exposure to blocking, we want our service to resume working quickly. So far our service is operating and has not been blocked,” Ermakov said.