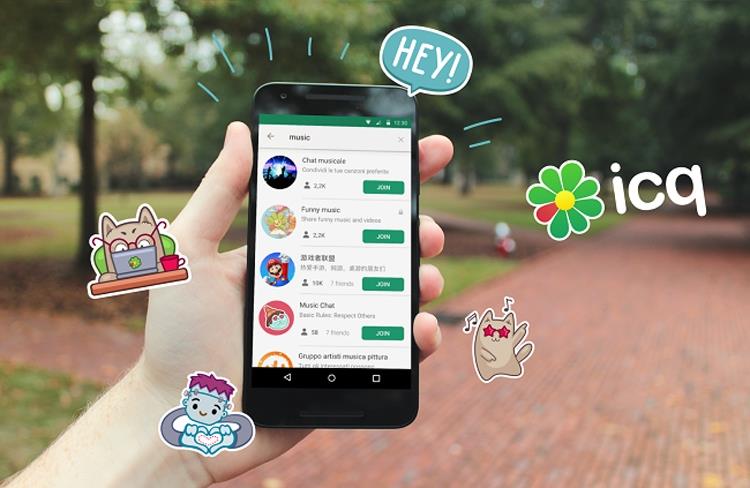 The original ICQ software is free, which facilitated the growth of audience avalanche messenger. At the peak of popularity in 2001, the number of registered accounts exceeded 100 million. Internet-pager has become very popular in many countries, including in Russia.

Back in 1998 the company Mirabilis was bought by AOL American giant, in April 2010, the assets moved ICQ Russian investment fund Digital Sky Technologies (DST). After the reorganization of DST in September 2010, “ICQ” joined the Mail.Ru Group. At that time, the daily audience pager was about 42 million users.

At the present time, for a total monthly audience ICQ in Russia Mail.Ru Group data of 6.7 million users ., in the world – 11 million such a significant decrease in popularity for several reasons: it is the fight against spam bots and moving users to social networks, and the emergence of strong competitors such as WhatsApp, Viber and Telegram 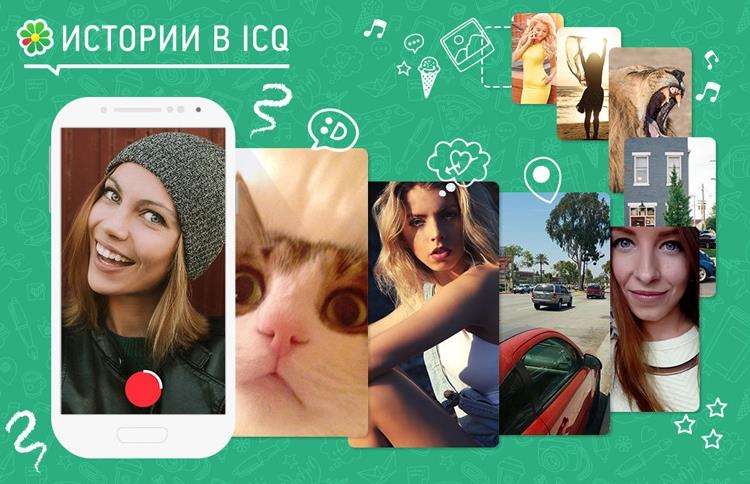 Nevertheless, Mail.Ru Group is actively developing the “ICQ”. The messenger, new formats and ways to communicate. For example, open live-chat, which can communicate at the same time tens of thousands of people have been added. Submitted by voice messaging service with speech recognition. ICQ also appeared “History”, which allow you to create a small photo and videosketchi and save them for viewing for 24 hours. Of course, the improved design. ICQ source code is open and available on GitHub for third-party developers.