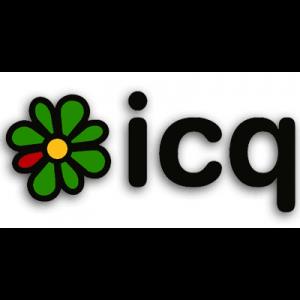 Daniel Seither, a student at Technische Universität Darmstadt in Germany, has discovered a flaw in the popular instant messaging application ICQ where remote code execution is possible due to a vulnerability in the automatic update mechanism.

The flaw only affects ICQ 7 for Windows (including version 7.2) and other ICQ clients should not be affected since the problem is with the ICQ for Windows software update mechanism and not in the ICQ IM protocol itself.

Unfortunately the only workaround, at the moment, is to stop using ICQ for Windows until a fix is released, as ICQ 7 does not have the option to disable automatic updates.