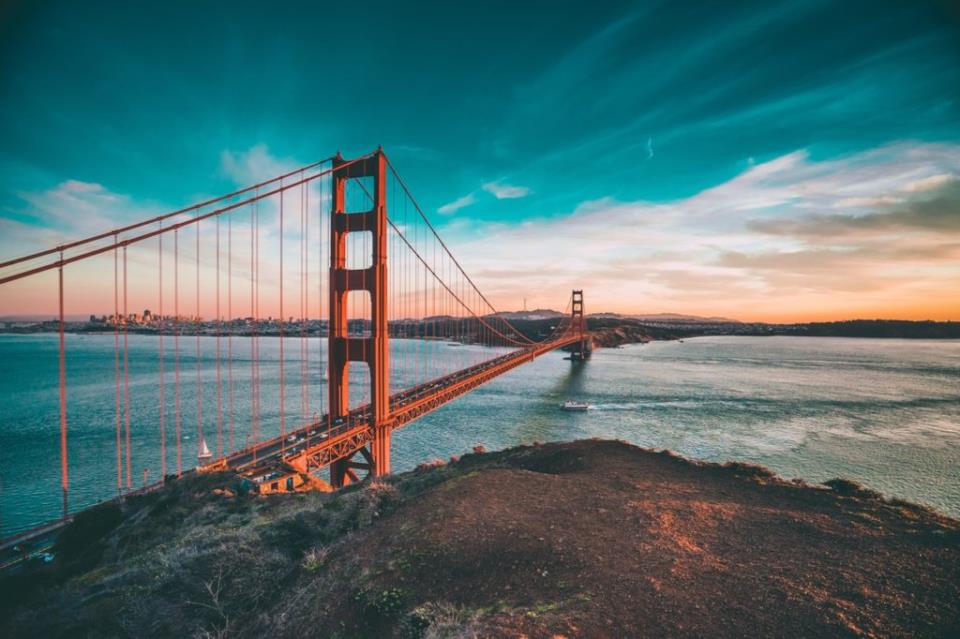 into the air two miles off the coast of San Francisco. The spraying was part of a biological weapon test called Operation Sea Spray. Prior to the 1950s,

S. marcescens was considered to be a harmless saprophyte.

The microorganism was chosen as a surrogate for a more deadly bacterium like Bacillus anthracis because it is found in soil and produces a red pigment that makes it easily traceable. Unfortunately, a week after the spraying, 11 residents checked into Stanford University Hospital with urinary tract infections caused by S. marcescens.

The 1950 incident was the first recorded outbreak of S. marcescens. Since that time, S. marcescens has become recognized as an important opportunistic pathogen by the health care and pharmaceutical industries.

Isolation: Selective agars such as MacConkey and CHROMagar can be used to isolate S. marcescens from non-sterile or environmental sites. 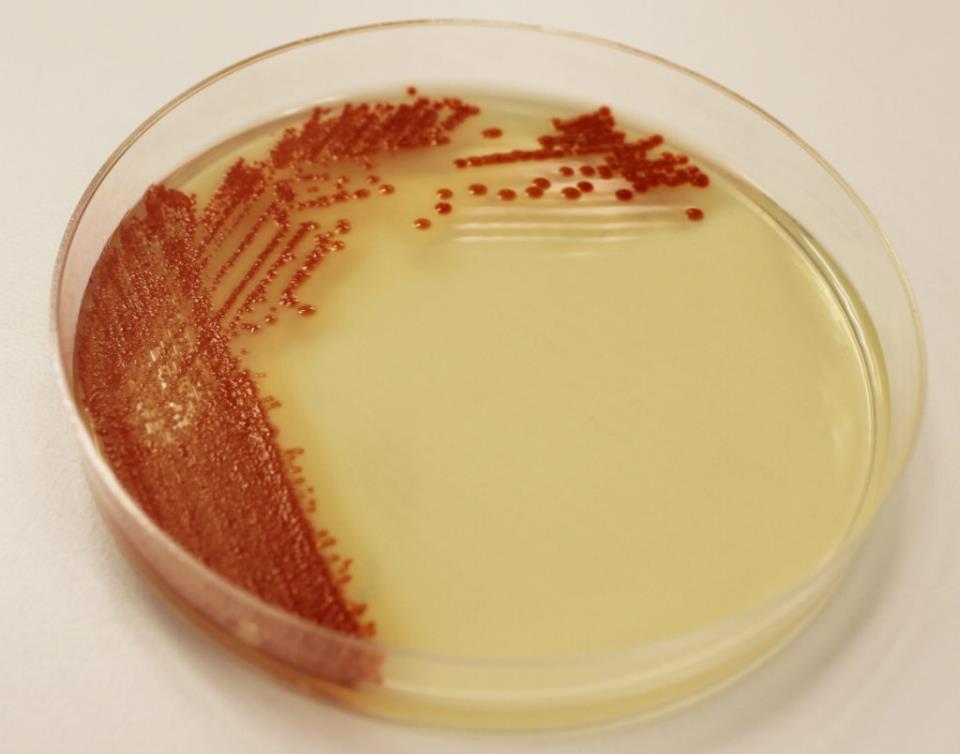 Pigment Production:  S. marcescens, biogroups A1 and A2/6, produce a red pigment called prodigiosin.  As a result they form pink or red colonies on nutrient agar.  Other biogroups of S. marcescens (A3, A4 and A5/8) do not produce the pigment. 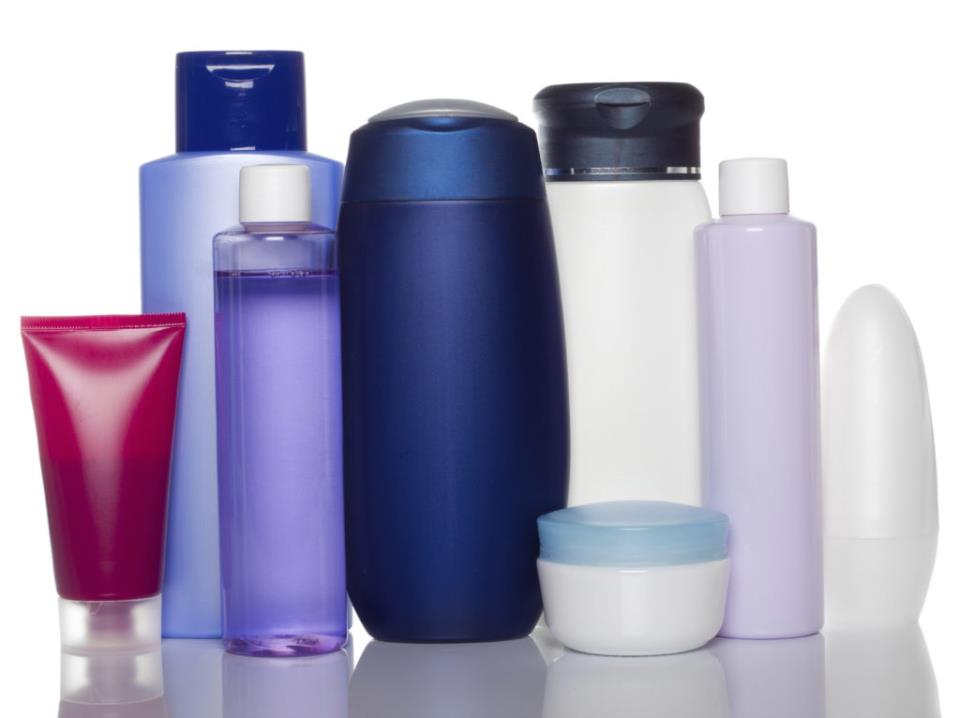 Sources of Infection:  One source of infection is patient to patient. A second source is contaminated equipment such as nebulizers and tubing. Contaminated fluids such as irrigation fluid, antiseptic solution, hand wash, shampoo and contact lens solution can also cause infection.

Resistance to Antimicrobials and Disinfectants: During the past 40 years, S. marcescens has shown an ability to become resistant to antimicrobials such as gentamicin and fluoroquinolone. Some strains are positive for extended spectrum beta-lactamase (ESBL). An outbreak of S. marcescens infection in a neonatal intensive care unit was traced to contaminated soap containing 1% chloroxylenol, a preservative used in antimicrobial soaps.

Looking for S. marcescens controls? Follow this link to find the right strain and format for your lab.

Want to learn more? Check out these references: