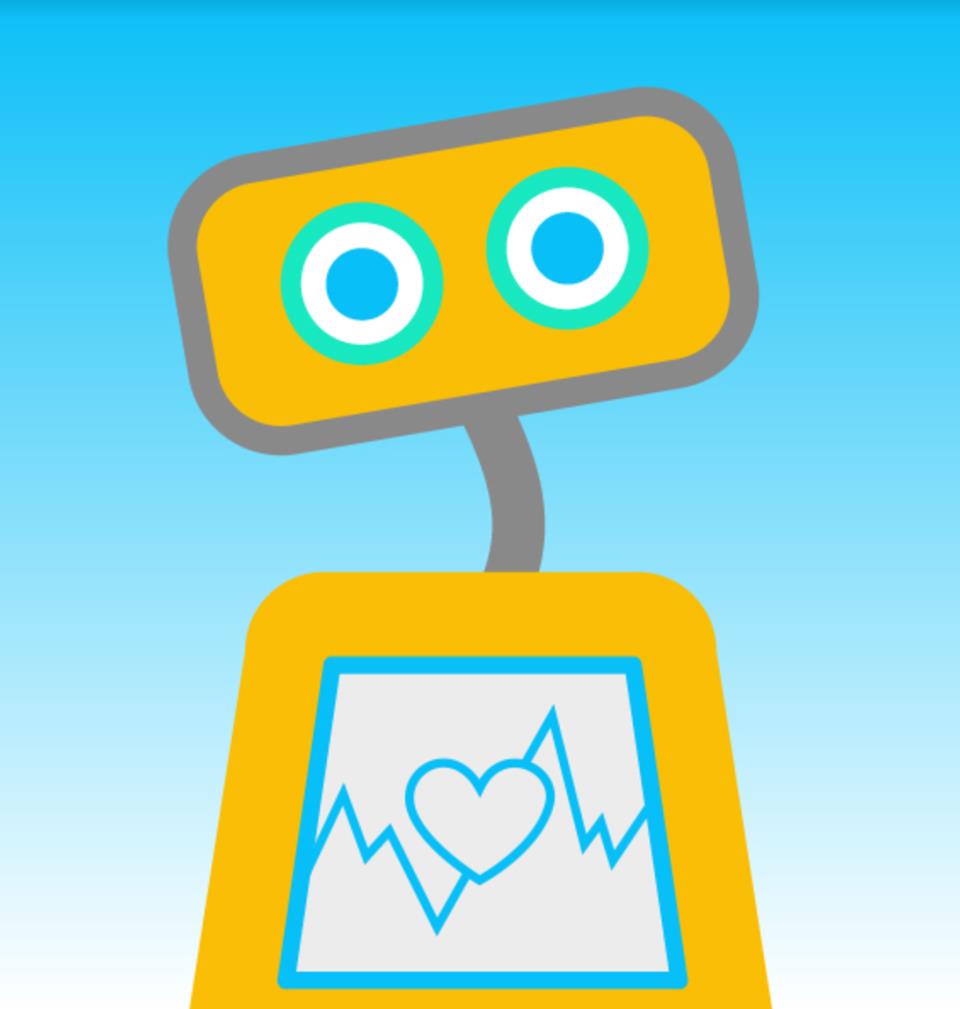 There’s a new chatbot in town, and it only wants to talk about mental health. Meet Woebot, now available to anyone via Facebook Messenger looking for some supportive talk to deal with anxiety or depression.

Rather than augmenting a real therapist or even a non-clinical person, Woebot is wholly robotic; open to engage with an individual as often or as little as they want depending on their needs. San Francisco-based Woebot Labs created the tool –originally intended for college students but later expanded to all adults – based on cognitive behavioral therapy techniques. Anyone with Facebook Messenger can search for Woebot and begin sending messages, effectively bringing Woebot to life.  After a brief introduction, Woebot will check in to ask the user’s mood and thoughts, then employ CBT techniques to help reframe thought patterns or negative emotions associated with mood disorders like anxiety or depression. After a two-week free trial, the service costs $39 per month.

“We built a chatbot that replicates decision-making the way a clinician makes decisions, and while it was built to work for anxiety and depression, it is agnostic to work across diagnoses,” Woebot Labs CEO Dr. Alison Darcy told MobiHealthNews.

That’s not to say that is a diagnostic tool, Darcy emphasized. Woebot does not suggest medications or clinical treatment protocols either, and instead functions as a friend checking in, or, more accurately, a mechanical channel someone can feel safe sharing their thoughts without fear of judgment.

“It’s more of a choose-your-own-adventure of how the conversation will play out,” said Darcy, who did her post-doctoral psychiatry research at Stanford and still lectures there. “We’re not trying to replicate or replace how therapy with a real psychologist or psychiatrist would unfold, but create a new experience altogether for people who might not otherwise seek out mental health treatment.”

Darcy was inspired to create an app to do that job based on her varied professional experience. In addition to psychology, she also worked as a software developer and cofounded a startup in Europe focused on creating web applications for not-for-profit health advocacy organizations. With Woebot, Darcy aims to address the epidemic of mental health conditions in America that are present alongside a shortage of adequate resources to treat them. Not only are many people unable to access treatment due to things out of their control like cost or clinician shortages, but stigma and judgment hold many people back from pursuing mental health support, Darcy said.

“The interactions with Woebot itself look like therapy in that it is conversational, and there is a value to people to talk about their problems –  just getting them out of their head,” said Darcy, who refers to Woebot as “he.” “He helps people think, and they can start to learn more about how they function in the world with these emotions and thoughts.”

While the very nature of one-on-one communication means each conversation will go a little differently, one thing Woebot does consistently is drive home the point that it is a robot. That element sets it apart from other text-based mental health apps – the closest comparison is from New York-based startup Koko, which uses artificial intelligence for crowd-sourced cognitive therapy and last summer launched a chatbot called KokoBot, but even that relies on some human training.

“Woebot is completely a robot, and he doesn’t want you to forget it,” said Darcy. “He makes jokes and a lot of self-references about being a robot, even though it is designed to feel like you are talking to a friend you feel comfortable with. Rather than other mental health apps that use chatbots as a go-between or an assistant, we wanted to create an end-to-end therapeutic experience that is available 24 hours a day, seven days per week. He always knows who you are and remembers everything you told him. That’s the best thing about technology: it never forgets.”

Woebot’s brain, so to speak, also sets it apart from other health chatbots in general because it doesn’t rely on data from any source other than the words the user texts to it. As a counter-example, the AI-powered patient engagement chatbots from Conversa overlay clinical conversation modules with internal data from their health systems customers as well as data collection platform Validic. Others, like UK’s bablyon, use a chatbot to triage patients before directing them to a human doctor or launching a video visit. San Francisco-based Sense.ly uses virtual nurse assistants to facilitate communication between visits.

“When we were first building this, we were asking ourselves if it was going to be human augmented or fully automated, and we went with fully automated. It’s completely private that way. We don’t know who anybody is, we don’t see conversations, we don’t get alerts,” said Darcy. “Of course, we will always be limited by that anonymity factor [in terms of the reach of providing care] but Woebot can still detect users who seem at risk and direct them to resources such as the National Suicide hotline.”

Woebot was built from the ground up based on AI software expertise. Darcy, who worked in the Stanford AI lab and went on to enroll in the Ignite program at the university’s graduate business school, explained how Woebot was created from human-centered software design to build a “decision tree,” mimicking clinical decision-making with task-specific sections of natural language processing.

“When we were figuring out how to train Woebot, the obvious choice was therapy data. But the label set on therapy is so different depending on the patient you are talking to, how do you quantify that and create a chatbot that incorporates everything?” Darcy said. “I don’t think there is good data to do that. So we went the route of decision-making.”

After developing the bot, the Woebot team conducted a randomized study (published today in the Journal of Medical Internet Research) at Stanford of 70 undergraduate and graduate students, asking them to use either Woebot or a self-help e-book over a two-week period. Users checked in with Woebot an average of 12 times and reported higher levels of satisfaction than with the e-book.

“People really liked Woebot, and they also really liked using it through Facebook Messenger, which surprised us, because we were considering building a standalone app,” said Darcy. “If someone is already communicating with their friends on Messenger, Woebot is right there, too.”

The company still has plans to build out standalone apps, but with billions of potential users through Messenger, they are focusing right now on getting Woebot’s name out there.

“We want to start build native apps as we learn from users and continue writing content, and refining all the things he (Woebot) talks about,” said Darcy. “As we continue our research, I also think our field in general needs to embrace more AI approaches to therapy, so we are looking forward to announcing to the world that Woebot exists.”