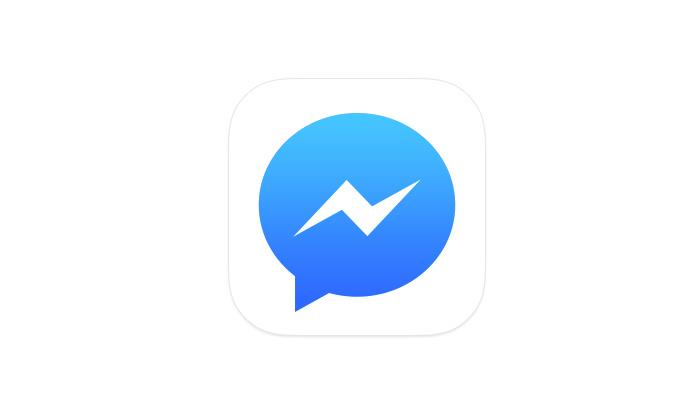 If you use Facebook, then you might have noticed there are people you aren’t friends with in your Facebook Messenger sidebar when using the desktop website or mobile app. Although this is meant to be a way for you and your potential friends to connect on Facebook, some people find this overbearing and an invasion of privacy.

There is a way to prevent people you aren’t friends with from appearing in your Facebook Messenger sidebar, and we’ll show you how you can do it in this tutorial.

How did they get there?

First of all, you deserve to know how they got there to begin with; after all, Facebook sure won’t tell you.

Once Facebook has their contact information, they begin suggesting people from your address book who you aren’t already friends with on the website. In addition to recommending them as friends, one of the other places they appear is in your Facebook Messenger sidebar, and they appear as “Other” friends that you have to scroll down to rather than front and center.

How to remove them

So now that you’ve learned how they got there, it’s time to learn how to remove them, and it’s pretty simple really. Just follow these steps:

2. Scroll down if necessary, and click on the Delete All button.

Note: You will see a list of people’s names in this view, and you can individually delete certain people instead of all of them, if you want to. We’re specifically indicating the ‘Delete All’ function for those of you who only want to see Facebook friends here.

Once you sign back in, you should no longer see anyone in your Facebook Messenger sidebar that isn’t in your Facebook friends list. Anyone from your address book that was uploaded to Facebook at an earlier date has now been disassociated with your friend data.

Logging out and then in again helps clear the caches associated with Facebook. If you had not done so, the people may have remained in your Facebook Messenger chat for several more minutes or page refresh attempts.

Keeping these people from coming back

Okay, so now you outsmarted Facebook, but how can you keep it that way?

To do that, you will have to make sure Facebook and Facebook Messenger don’t have access to your address book on your iOS devices. To do that, take these precautions:

The first think you should do is keep Facebook from having access to your Contacts. You can do that by following these steps:

1. Launch the Settings app and go to the Facebook preferences pane. 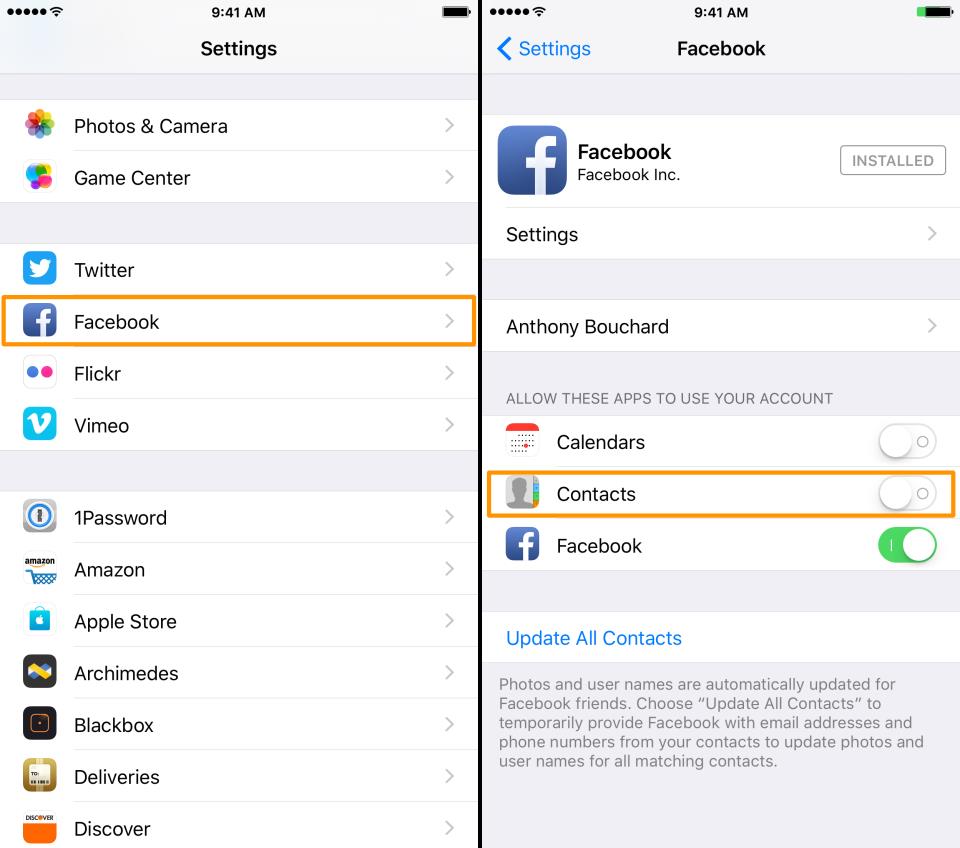 2. Toggle off the Contacts switch.

Now Facebook will no longer be able to access your address book data. You also need to avoid tapping on the blue Update All Contacts button. Tapping on it will sync your contact data with Facebook, which is the exact opposite of what you want to do.

1. Launch the Settings app and open the Privacy cell. 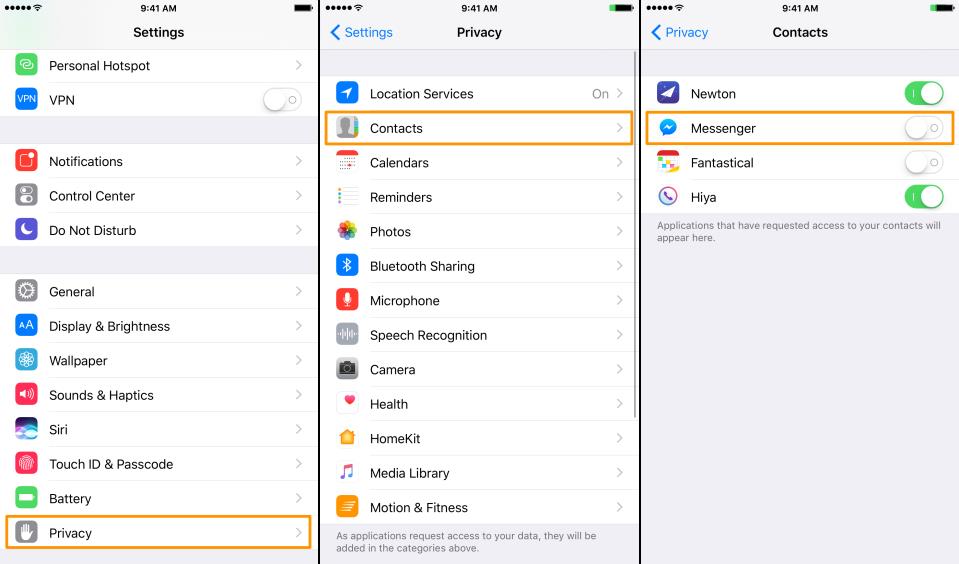 3. Turn off the Messenger toggle switch (if it’s there).

Now, Facebook Messenger won’t be able to access your address book either. If you don’t see Messenger in the list, which usually happens when the app hasn’t yet requested access to something, launch the app first and when it prompts you for Contacts access, don’t allow it.