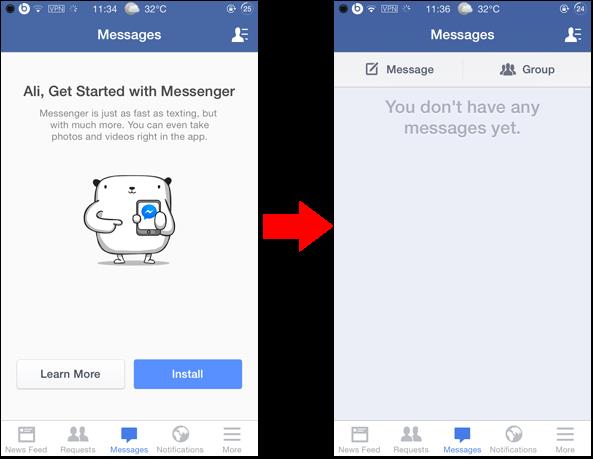 Last month, Facebook announced that it was disabling the messaging service in its official Facebook app for iOS requiring users to switch to its Facebook Messenger app in order to continue to send and receive messages from friends. This move by the company to force users to use its standalone messenger app was disliked by many.

How to send messages in Facebook app without using Messenger

Pre-requisite: Make sure the Facebook Messenger app is not installed on your device. If it is, just delete it,

Step 1: Launch the Facebook app on your iPhone or iPad and tap on the Messages tab.

Step 2: You should see a message asking you to install the Messenger app. Tap on the “Install” button. 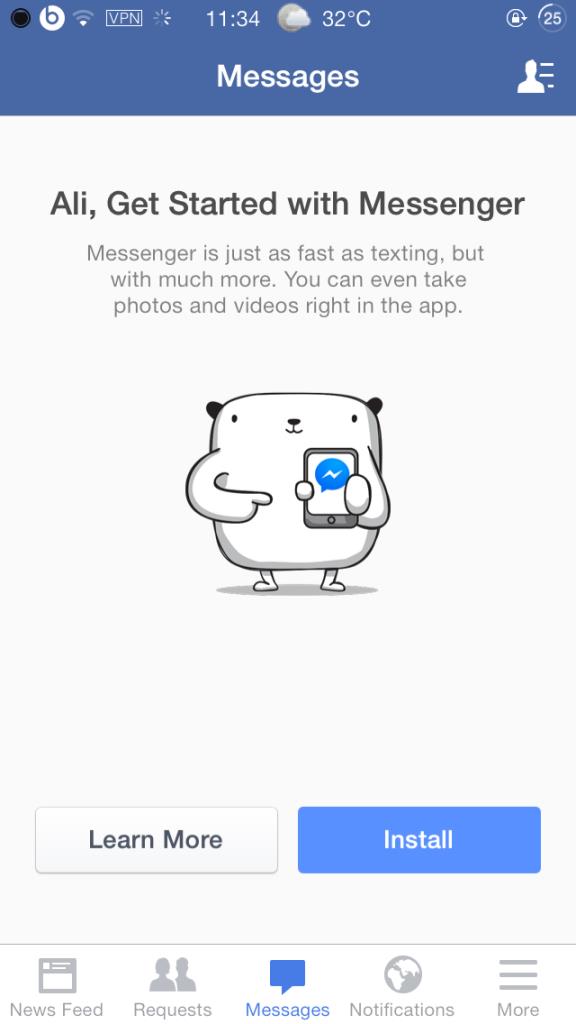 Step 3: You’ll be redirected to the App Store. Start downloading the app, but tap on the solid blue square button to pause the install while it’s in process. 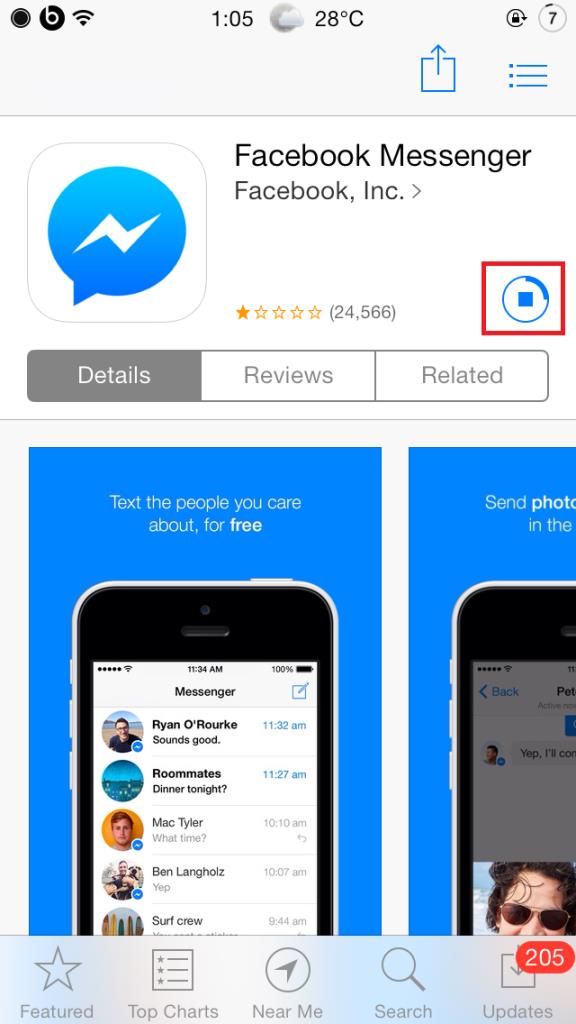 Step 4: Now, switch back to the Facebook app and you should be able to start chatting with your friends without installing the Messenger app. You’ll also gain access to all the chat features previously available. 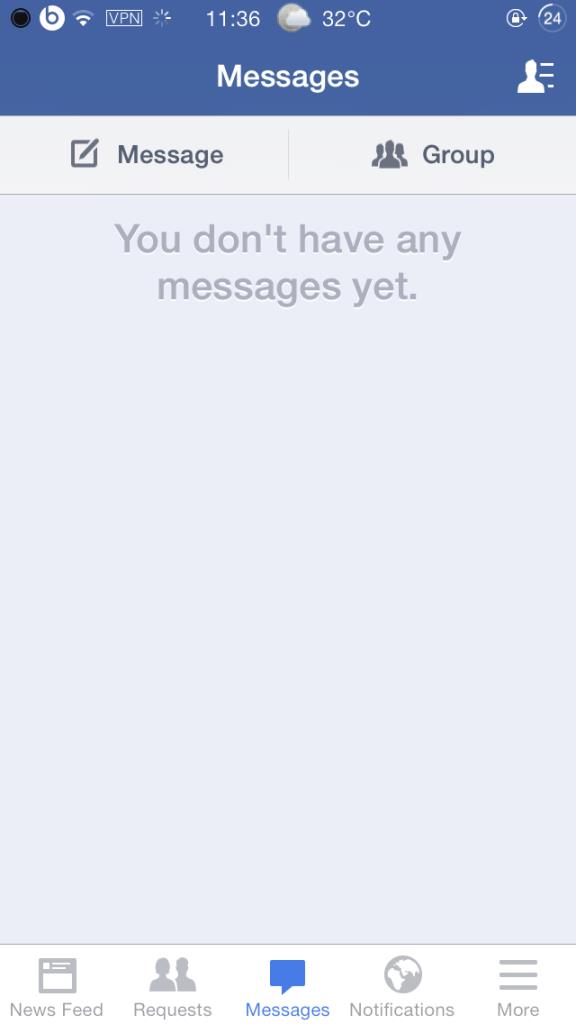 This method (via The Guardian) might not work for too long so enjoy while it lasts. Alternatively, if you jailbreak your iPhone, the following method will work too.

How to send messages with the main Facebook app, no Messenger required

Another method is to make use of a brand new tweak known as FBNoNeedMessenger, though it requires a jailbroken iOS device. With this tweak, users can view and reply to messages directly from the Facebook app without requiring them to install the messenger app. It works just like before, simply launch the Facebook app and tap on the Messages tab to start chatting with your friends. One of the cool thing about this tweak is that all the chat features previously present on the Facebook app such as ‘Chat Heads’ will also be added. 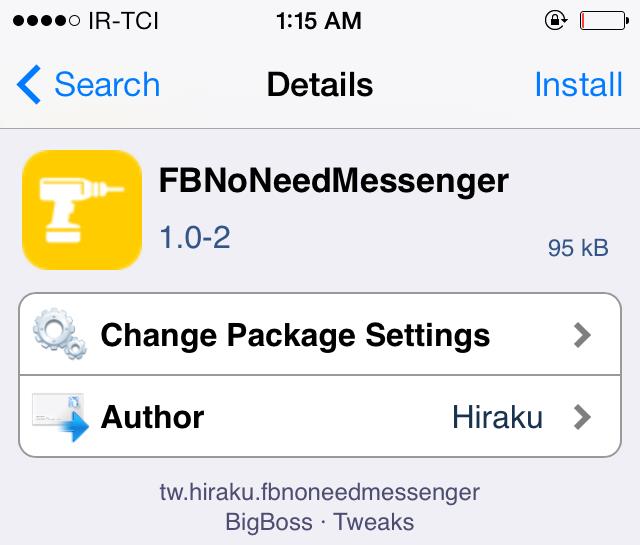 FBNoNeedMessenger is available for free in Cydia and is compatible with Facebook version 13.1. 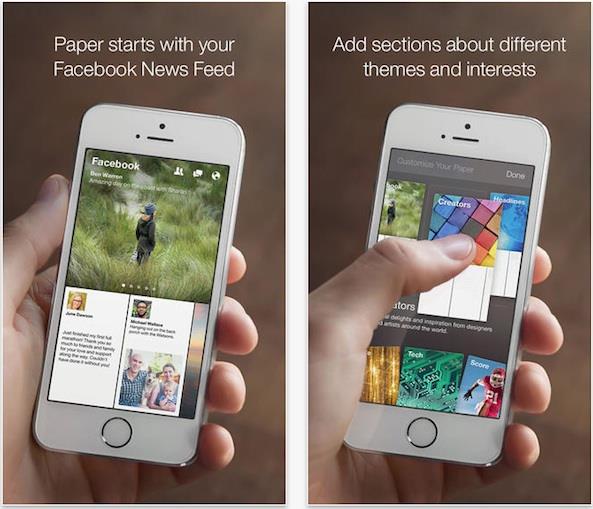 As noted by some of our readers, you can also install the official Paper app, which not only delivers a beautiful Facebook experience, but also lets you send and receive messages directly from the app.