Facebook this week released a Facebook Messenger app for Windows Phone 8. A bit belatedly when you consider the versions for Android and iOS arrived about two years ago. But the big question isn’t so much the timing. It’s, what’s the point? 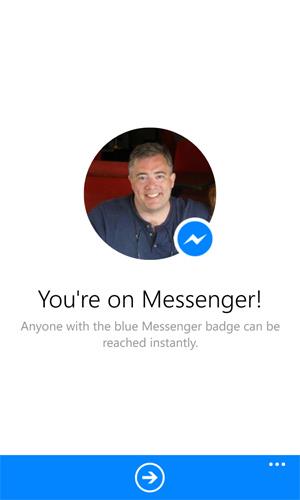 So. Why bother with a standalone Facebook Messenger app when there are so many other ways to access the service? 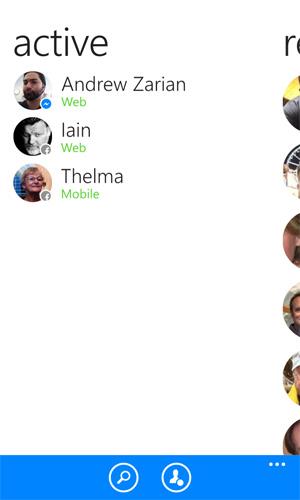 In general, Facebook Messenger exists so that people can stay in touch with their friends, family and other contact—i.e. the people they’ve friended on Facebook—from outside of whatever Facebook experience they use (mobile app, web, etc.). On Windows Phone, it’s a bit more nuanced since, again, we already have so many options.

Just guessing, but I suspect that a lot of people don’t know about, understand or use the integration stuff, for starters. And of course, Microsoft is sort of de-hubbing Windows Phone, if you will, for the 8.1 release that’s coming this spring, and moving to more of a standalone app model. If Facebook Messenger is accessible as a standalone app on Android and iOS, it should be on Windows Phone too. That’s what real people expect. 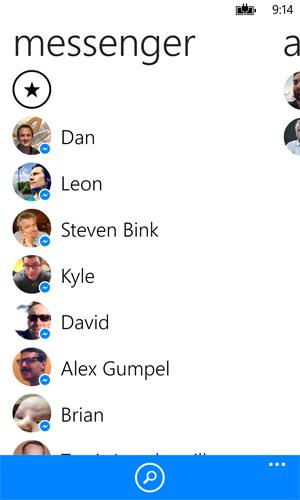 And while I’m not particularly positive-minded about this last possibility, given the two-year delta between the Facebook Messenger apps for Android/iOS and the one for Windows Phone, it’s fair to say that as the underlying service is updated, the app will be updated more quickly than any integrated experience, whether it’s in Windows Phone or Skype. In theory.

(It does already support a silly Facebook Messenger feature, stickers, which you won’t get in Windows Phone’s Messaging app or Skype.) 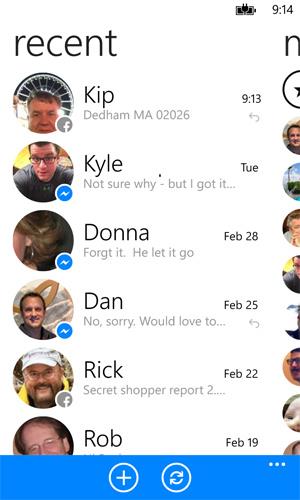 Like about a billion other people, I use Facebook regularly. And oddly enough, I guess I sort of use Facebook Messenger pretty regularly, though that tends to happen indirectly through Skype these days. But everyone is different, and you may want or prefer this standalone app. I’ll certainly give it a shot.