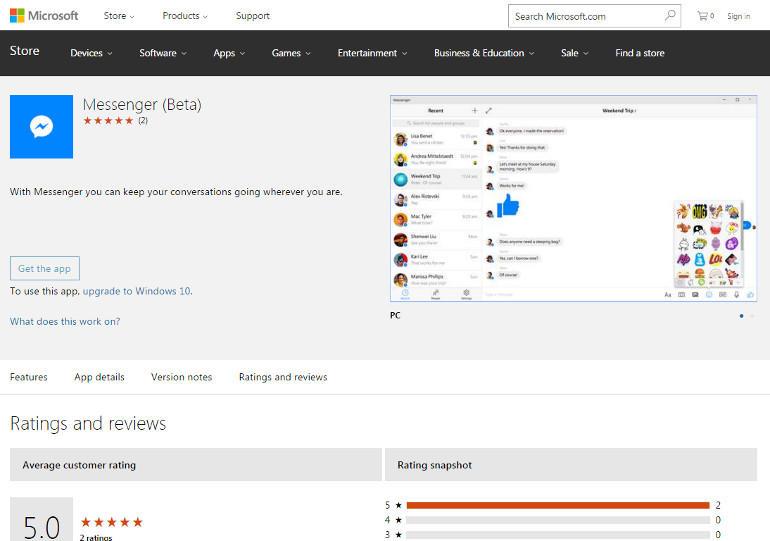 Facebook has posted details of its universal Windows 10 Messenger app on Microsoft’s Windows Store, but the beta isn’t yet available to download.

The Windows 10 Messenger app looks broadly similar to Messenger for the iPad and offers the same features that Windows 10 users could have accessed through the browser version of Messenger. 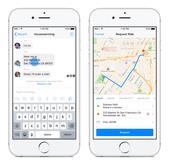 Why 800M people (including me) are warming up to Facebook Messenger

I’m begrudgingly willing to admit that Facebook Messenger is becoming the “one app for all communications” that calls people, not numbers, which I always wanted regardless of device choice.

However, as per Facebook’s description, the app also supports notifications and includes live tile integration to flag up waiting messages.

The app isn’t yet available for download but at least Facebook has now posted official screenshots of what the app looks like when it does arrive.

ZDNet has asked Facebook when the app will actually be ready to install and whether a Windows 10 mobile app is also in the works, but has yet to receive a response. The current Messenger for Windows mobile does support Windows 10 mobile but it’s fairly dated.